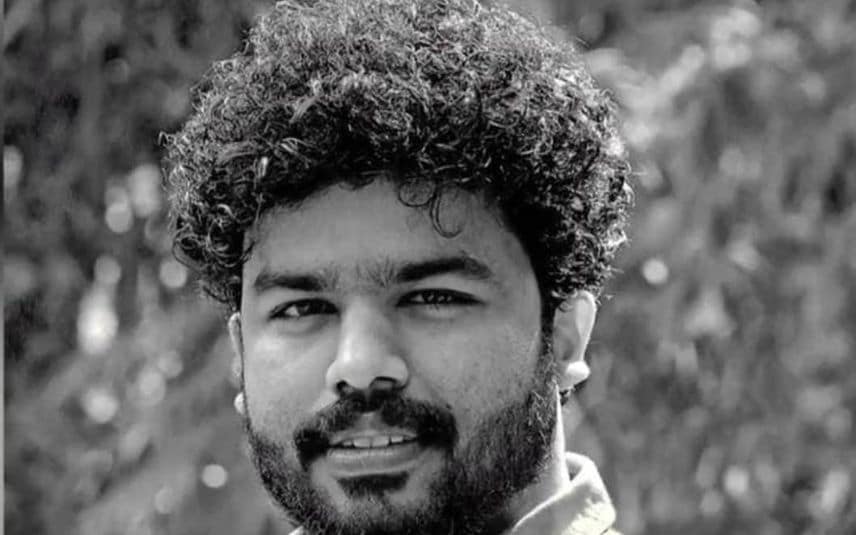 Expressing shock over the alleged sexual atrocity by director Liju Krishna and reiterating the demand for implementation of POSH Law (Sexual Harassment of Women at Workplace Act 2013), Women in Cinema Collective (WCC) raised two demands to the film industry and the allied associations.

In a social media post shared by the WCC, the collective has demanded that Liju’s membership in all film bodies should be suspended until there is a verdict and the person should be barred from working in the Malayalam Film Industry until the same period.

WCC has listed these demands by sharing the social media post of ‘Women Against Sexual Harassment’-- an online community against all kinds of patriarchal violence, in which atrocity faced by survivor has been detailed. WCC also mentioned about the debate over release of Hema Committee report by the industry and the government.

Liju is the director of the upcoming movie ‘Padavettu’ starring Manju Warrier and Nivin Pauly. Last day, Kochi Info Park police took Malayalam director Liju Krishna into custody over a sexual assault complaint filed by a woman. The director was taken to custody from the shooting location itself.