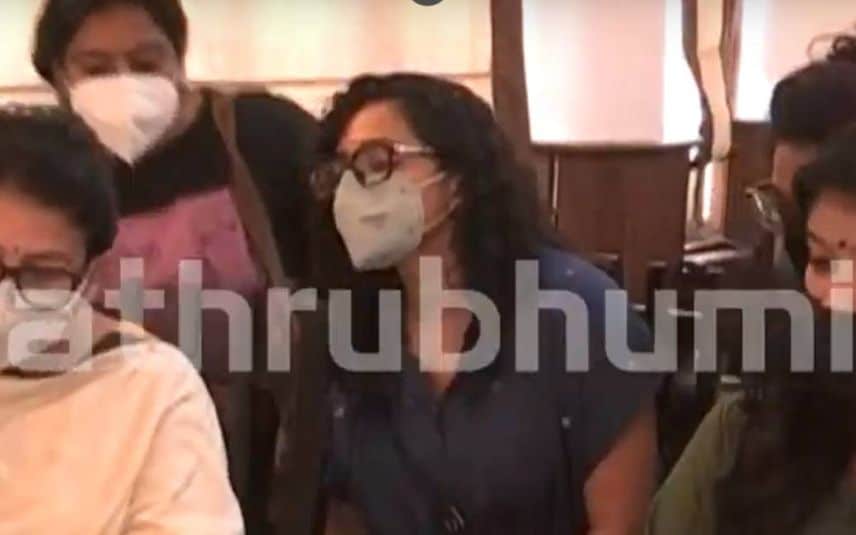 Kozhikode: The Women in Cinema Collective (WCC) on Sunday met the Women’s Commission chairperson P Sathidevi demanding the disclosure of the Hema Commission report. The Hema commission was constituted to analyse the troubles faced by the women in the film industry on the backdrop of the actress attack in 2017.

Even though the commission had submitted its report, the government has not considered any of its recommendations. The state government informed that the proposals will be enforced only after a detailed analysis.