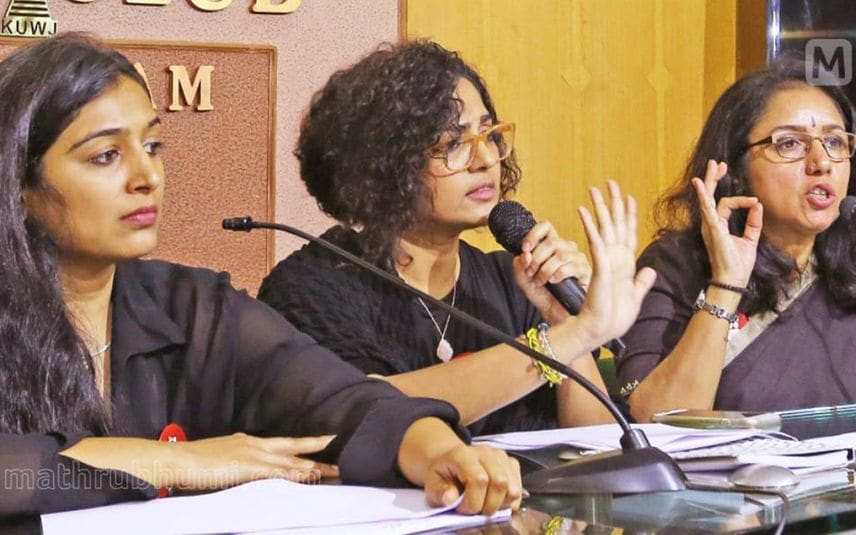 WCC demanded the state government must reveal their stand on the matter. The report was prepared after putting up a lot of effort and time. The report should be made public without losing confidential aspects of certain information on the report.

Minister Saji Cheriyan had dismissed the demand for the report to be made public. He pointed out that even Justice Hema objected to its release.