Wayanad district Collector Dr. Adeela Abdulla said reports will be examined and action will be taken against those responsible. 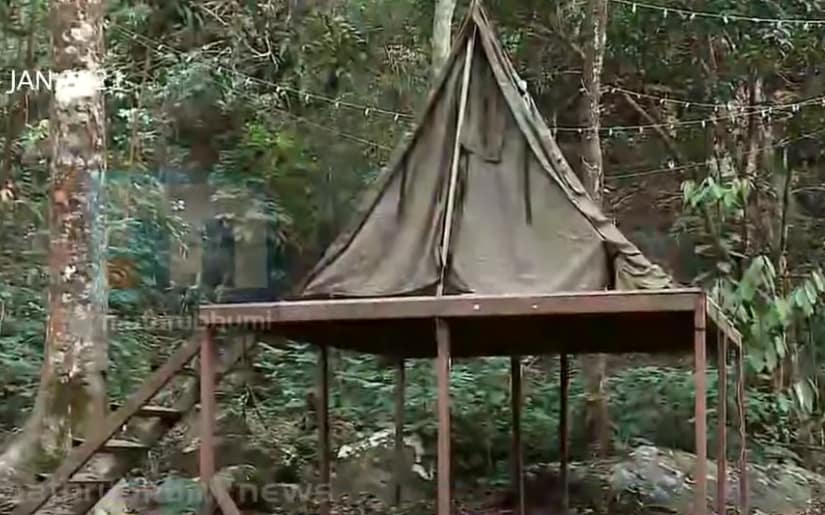 A tent set up at the resort in Wayanad | Screengrab: Mathrubhumi News

Meppadi: The resort at Elambilleri, where a female tourist was trampled to death by a wild elephant, has been temporarily shut down by the panchayat. Meppadi panchayat president Omana Ramesh said the resort was functioning without a license.

Shahana (26), a teacher and a native of Cheleri in Kannur district, was killed by an elephant at the resort on Saturday night. Shahana and her friends were staying in tents set up at the resort.

The wild elephant attacked when they came out of the tents. The others managed to escape but Shahana fell down and was trampled to death.

Tent tourism is on the rise. Such facilities will be identified with the help of local self government bodies and the Forest department. Only those resorts which ensure safety of people will be permitted by the Disaster Management Authority (DMA), she said.

The region where the resort is located is a landslide prone area. Letting people stay there in the name of monsoon tourism will be dangerous. The DMA will decide on this also, the Collector added.

However, the resort owner said that this facility was functioning with licence and the government was not providing licenses for tents.