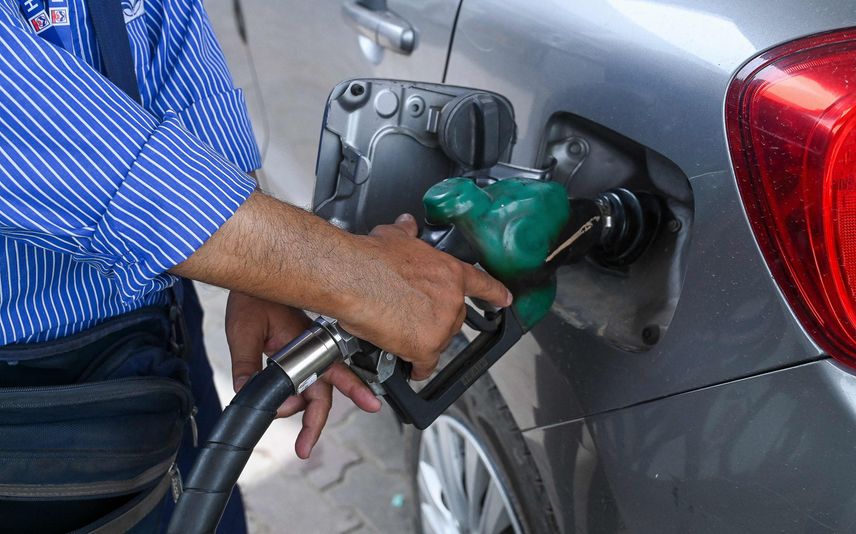 Malappuram: Consumer Commission directed a fuel station owner to give compensation for a customer who raised a complaint of mixing water in diesel. The order came up based on the complaint lodged by Kodoor native Vijesh Kolathayi.

The complainant had filled diesel worth Rs 4,500 while heading to his workplace in Kumarakom. But the car stopped en route and Vijesh reported to the commission that the diesel filled in the car was mixed with water. Filth and water content was found in the diesel sample in the examination conducted at a laboratory.

The verdict was delivered by a panel comprising K Mohandas, Preethi Sivaraman and CV Mohammed Ismail. If the pump owner fails to dispense the compensation within one month, an interest of 12 per cent will be charged against him.