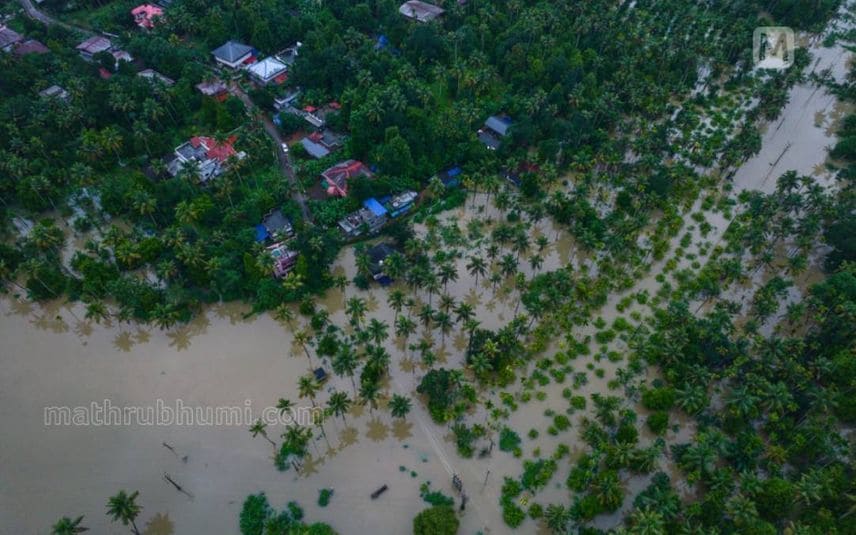 Thrissur: The water level of the Chalakudy river is likely to cross the danger mark as shutters of three dams opened. Water is being released from Kerala Sholayar, Peringalkuthu and Parambikulam dams. As heavy rains continue in the catchment area of the dams and the river, the water level will increase rapidly.

The water released from the dams is expected to reach the Chalakudy river by night.

As the rains intensified in the state and in anticipation of water in the Chalakudy river rising further, Kerala Chief Minister Pinarayi Vijayan warned residents along its banks and those in low-lying areas of Thrissur and Ernakulam districts to be cautious and to be ready to evacuate as per instructions of the authorities.

Kerala Rain: Holiday declared for all educational institutions in 5 districts ...