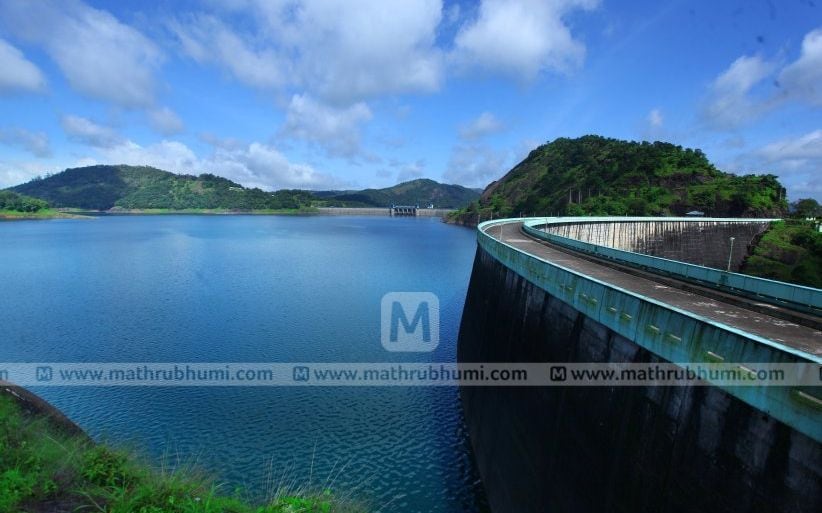 Cheruthoni (Idukki): The water level in Idukki dam has reached 51.47 percent. On Friday, the water level was at 2,334.94 feet, which is 19 feet higher when compared to the previous year.

The government has decided a limit for storing water in dams every month after the flood havoc in 2018. According to this, the water level allowed in Idukki dam in July is 2,380.58 feet. The current water level is 45.64 feet short of this limit.

This year, catchment areas of the dam received 913.8 millimetre rainfall from June 1 to July 31. The rainfall received this year was 63.8 millimetre more than the rain gauged in the same period during the previous year.

On Thursday, there was 13.80 millimetre rainfall in the catchment areas of the dam and 8.425 mcm of water flowed into the dam reservoir. At present, 2.1154 mcm of water could be utilized by producing 3.084 million units of electricity at Moolamattom powerhouse.