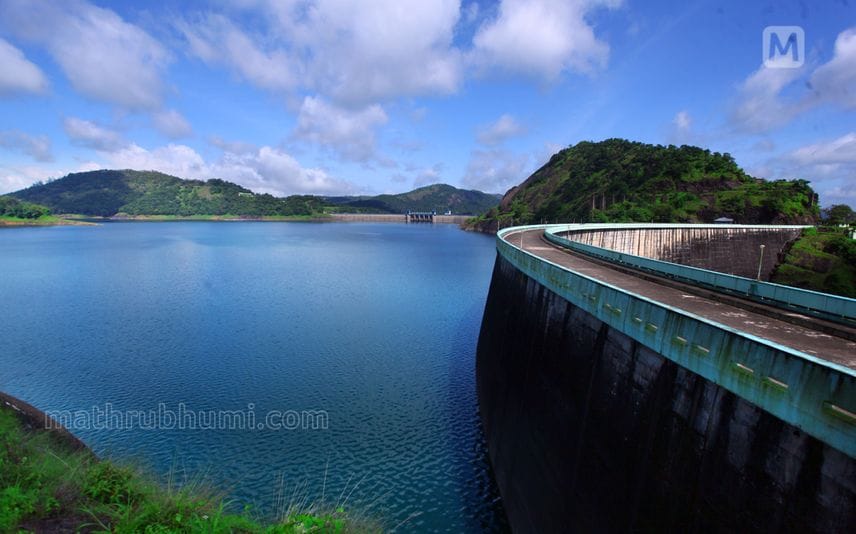 Kochi: Reducing the water level in dams in the state before the onset of monsoon could be a herculean task. All large dams have water upto 35-40 percent of their maximum storage capacity. Normally, this is brought down to 10 percent by May 31 in view of monsoon.

However, this time there was heavy rain due to the impact of Cyclone Tauktae and most of the dams have more water than normal level. As the rivers also are filled, there is a limit for releasing water for electricity production. The average water storage in all dams currently is 34 percent.

Power production is fully fledged in Idukki, Idamalayar, Sholayar and Sabarigiri dams under the power department. Water level declines by mere 1 percent per day. At this rate, the water storage can be reduced only to maximum 20-25 percent by May 31.

The average water level in dams was at 23.77 percent before the floods in 2018. A study conducted by Bengaluru Indian Institute of Science had found that the unscientific management of water in dams intensified the flood damages.

The first recommendation by the Central Water Commission was to maintain rule curves, which divides the storage volume in dams to collect the flood water. It was strictly directed to complete this before monsoon.

The state also has directed the electricity board and the irrigation department to follow rules to avoid controversies. The government has decided to evaluate the water level every three days and conduct an analysis to avoid chances of a flood.