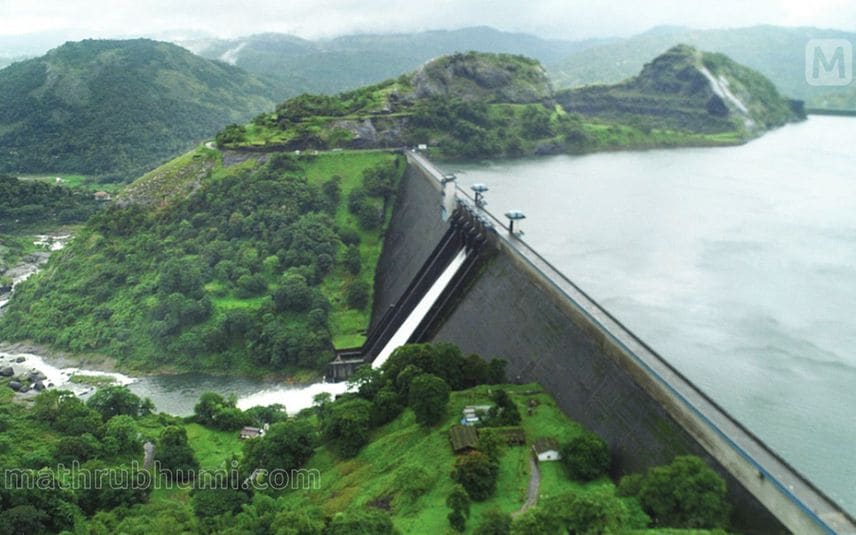 Idukki: The water level at the Idukki dam continues to remain the same, despite authorities raising three shutters of Cheruthoni Dam of Idukki reservoir to release excess water on Sunday. The current water level at the dam is 2385.18 feet.

KSEB officials opened the third shutter at 10.10 am on Sunday after the water level in the dam increased to 2,382.88 feet.

50 cusecs (50,000 litres) of water were released through the shutter after it was raised by 70 centimetres. However, two more shutters of Cheruthoni Dam were raised later after the water level remained the same. 100 cusecs of water were let out this way.

According to reports, there is showering in the region, and authorities are closely monitoring the situation.

Meanwhile, a red alert has been issued in Idamalayar Dam.