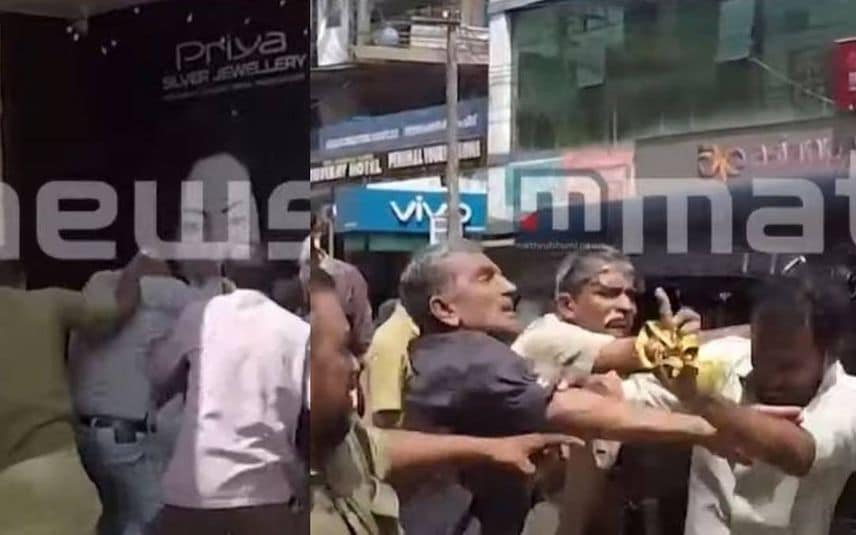 Kannur: The Popular Front of India (PFI) workers were assaulted by the public for allegedly forcing shops to close in support of its hartal in Payyanur.

The natives beat four PFI workers. Later, the police intervened and eased the tension by taking the PFI members Muneer, Narshad CK, and Shuhaib in custody.

The video of the assault has gone viral on social media.