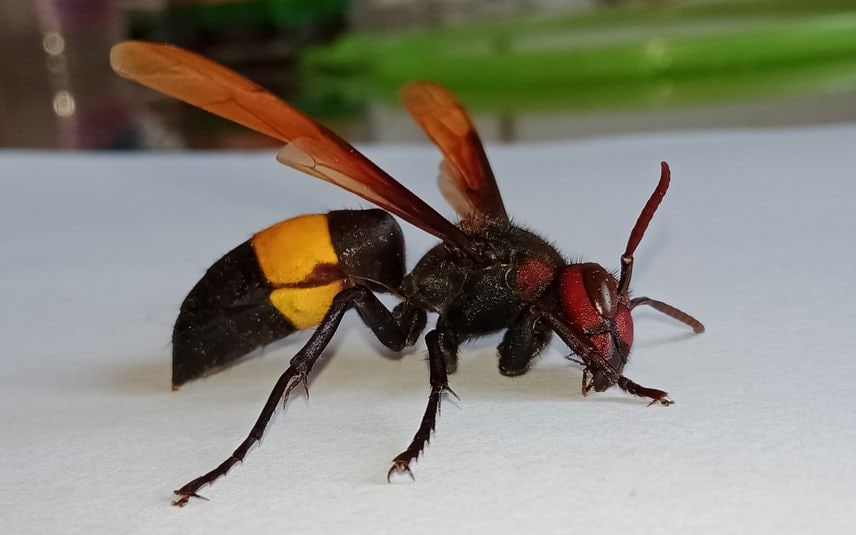 Kalpetta: A man died and 15 MGNREGA workers were injured in a wasp attack in Wayanad’s Pozhuthana here on Saturday. The deceased has been identified as T Beerankutty(65).

16 suffered wasp stings and all ran for their lives. Beerankutty was reportedly left behind as he collapsed. He was stung on his face and head. Later, he was rushed to hospital but succumbed.

Most of the workers received multiple stings and many were hospitalised.

Meanwhile, workers who reached out to help the victims too faced the wasp attack.

A few days back, the state government has decided to grant a compensation of Rs 10 lakh for deaths caused due to bee and wasp attacks. The families of victims will be provided a similar compensation as given in case of deaths due to wild animal attacks.