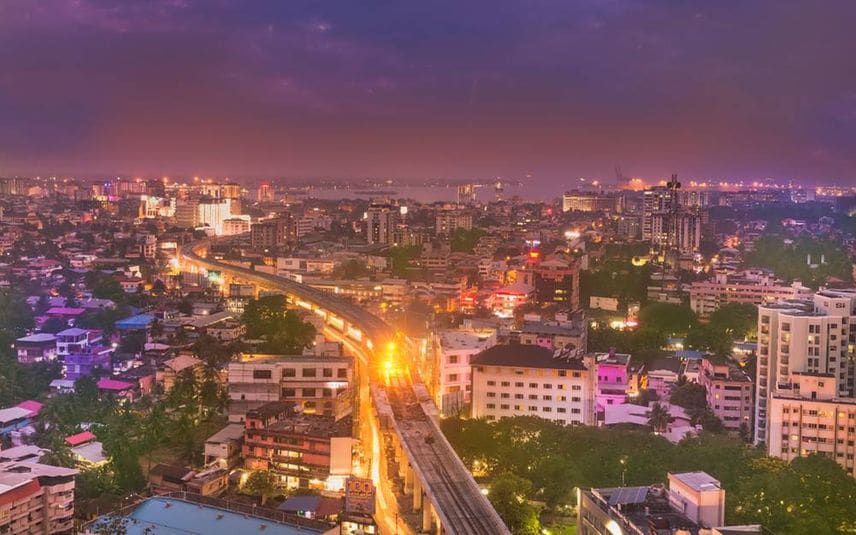 Thiruvananthapuram: Wales has told a ministerial delegation from Kerala that it will take the initiative to discuss with companies there on investing in the Gift City to be launched in Kochi area of the southern state, Chief Minister Pinarayi Vijayan's office said.

Apart from that, a decision was also taken to sign a Memorandum of Understanding (MoU) with the Wales government to send health professionals from Kerala to the European country, the Chief Minister's Office (CMO) said in a statement issued on Monday.

The first batch of health professionals, under the MoU, are expected to arrive in Wales by this time next year, it said.

These discussions were held in an interaction between the Kerala delegation headed by Vijayan and First Minister of Wales Mark Drakeford as well as other members of his government including Wales Health Minister Eluned Morgan, the statement said.

It also said that the delegation also interacted with students and faculty of Cardiff University's School of Architecture which has conducted a detailed study of the problems related to the urbanisation of Kochi and presented its findings to them.

According to the study conducted by the School of Architecture, the important problems being faced by the port city of Kochi were noise pollution, water pollution, traffic woes, general problems faced by pedestrians, the need to maintain biodiversity, etc., the CMO statement said.

It was decided to hold further discussions on this issue in January next year in Kerala and the university expressed interest in carrying out such projects jointly with officials of the planning department of the state, according to the statement. PTI