Walayar case should be probed by CBI, says K Surendran

All accused should be brought to the law. Police officer Sojan is responsible for sabotaging the case. The accused are CPM workers and that's why the case is moving in the wrong direction. 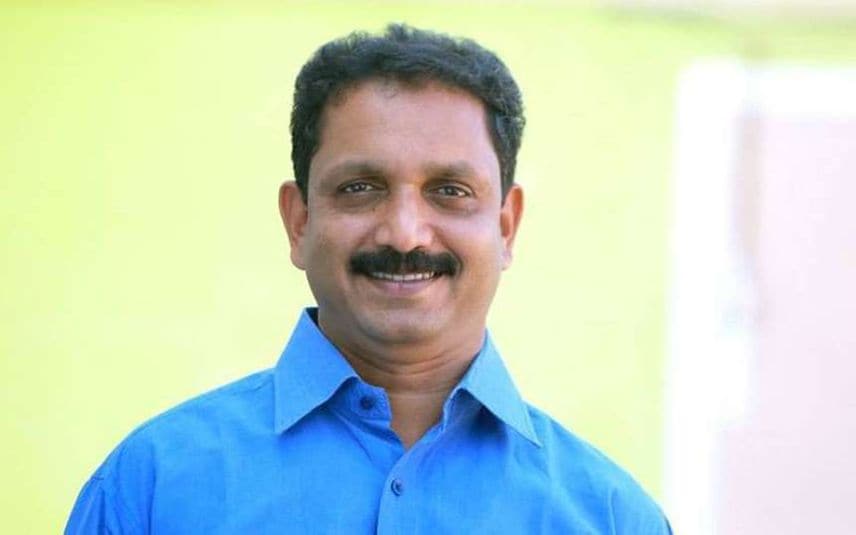 Walayar: BJP state president K Surendran said that the government should entrust the Walayar rape case, in which two minor girls were sexually abused and murdered, to the Central Bureau of Investigation (CBI).

There was an attempt to sabotage the case under the leadership of the chief minister. The government should make clear what they did for the family of the girls in the last one year, Surendran asked while visiting the protest conducted by the victims' family seeking justice.

Minister A K Balan asked why they are staging protest. But he has to ask it to the parents of the children. All accused should be brought before the law. Police officer Sojan is responsible for sabotaging the case. Truth will come out only through CBI probe, he added.

BJP had already predicted the involvement of Karat Razak in gold smuggling case. Kodiyeri Balakrishnan and Karat Razak have close connections. The centre of conspiracy is AKG Centre and Cliff House, Surendran said.