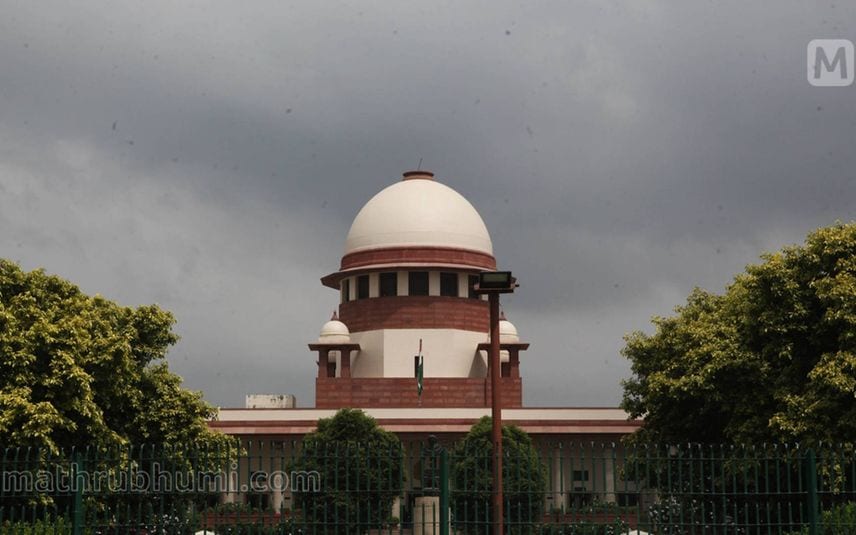 The Supreme Court of India

New Delhi: The Central Bureau of Investigation (CBI) can continue its probe in the Wadakkanchery Life Mission case, the Supreme Court here said. A bench comprising of Justice Hemant Gupta and V Ramasubramanian made it clear that there is no stay to the probe in the case.

The court also deferred considering the pleas against the CBI Probe for hearing the arguments in detail.

Life Mission’s CEO and Santhosh Eapen, the managing director of Unitac Builder had approached the court seeking a stay to the probe.

The CBI is investigating corruption cases based on Delhi Special Police Establishment Act, 1946. However, the counsel for Life Mission KV Viswanathan asserted that the state government’s nod is necessary for the investigation. He also batted that a detailed hearing of arguments in the case is necessary.

The Supreme Court pointed out that the demand for a stay in the case has been already rejected. Hence, at present, the court is not intervening, it said.

Man dies in accident while returning from marriage party, wife in serious ...