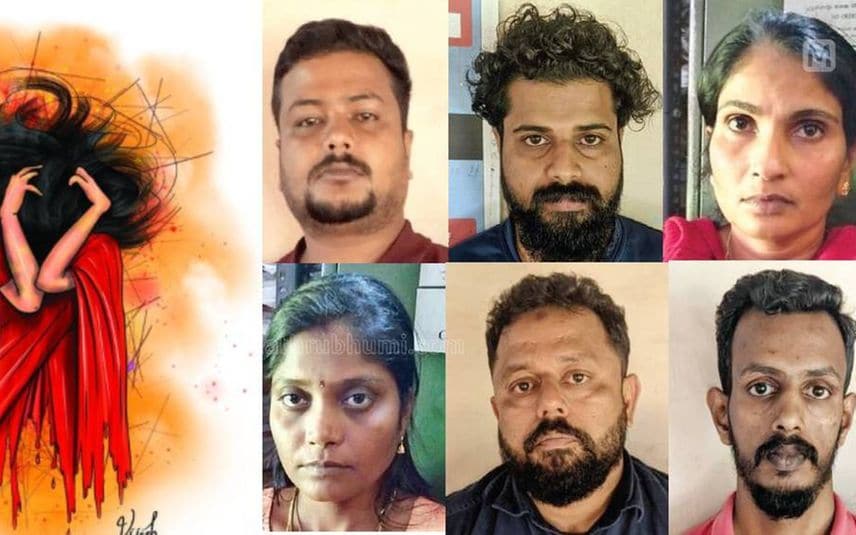 Kalpetta: Police informed that the accused who were arrested in connection with gang rape case at Vythiri resort has links to sex rackets.

The woman was brought from Tamil Nadu to Kerala offering a lab technician job here. One of the accused, Saranya, had introduced the woman to Mujeeb. The complainant informed that she was gangraped at the resorts in Vythiri and Lakkidi on September 5.