All shops will open on Tuesday, says Vyapari Vyaysayi Samithi 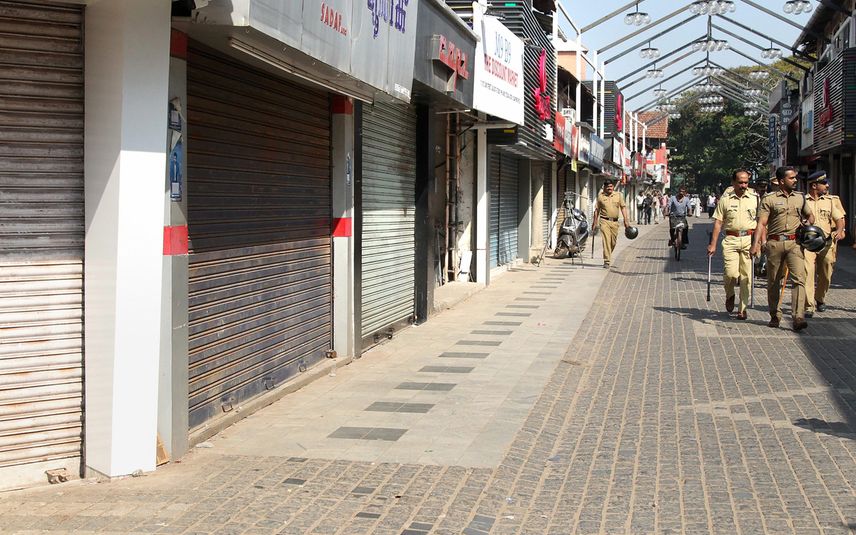 Shops in Ernakulam district will be opened on Tuesday. Raju Apsara, state general secretary, KVVES, said the decision was taken as the malls in Ernakulam were functioning on Monday.

KVVES state secretary has also informed that the decision was taken as the state government declared dies-non on the nationwide strike days by restricting government staff from participating in the strike.

The unions actively involved in organizing the protests in the state had restricted many workers, including government employees, while on their way to work. On the same day, the High Court directed the administration to forthwith issue orders preventing employees from abstaining from duty as part of the two-day nationwide strike. The court said government servants should not engage in any concerted or organised slowdown of work.

Meanwhile, initial reports suggest that some unions are restricting workers from going to work. As of now, KSRTC is not plying. The plight of the commuters and commoner's continue.

MVD to clamp down on private bus operators who deny rights of students ...