The KPCC President K Sudhakaran has said that no one shall protest over the new KPCC list. "If party if important, no one shall go against it." 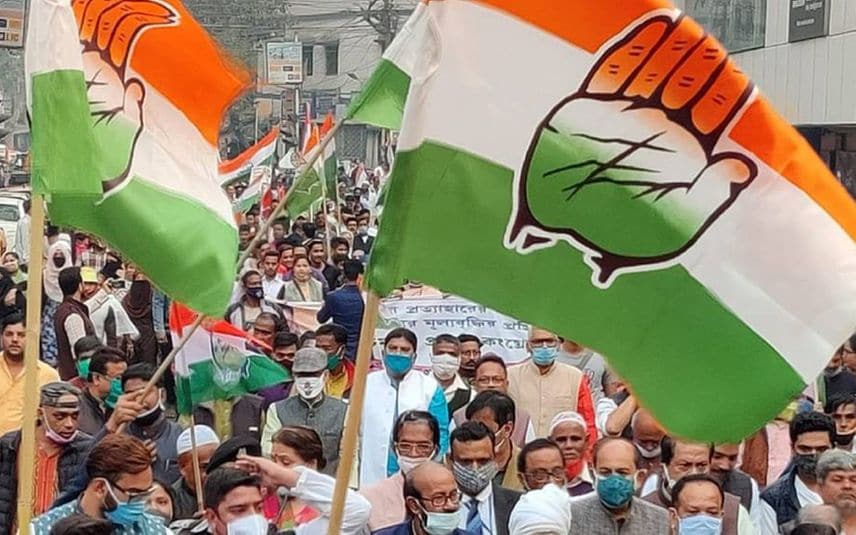 New Delhi: The new office-bearers of Kerala Pradesh Congress Committee (KPCC) have been officially announced on Thursday. With 56 members, the committee has four vice-presidents, 23 general secretaries, 28 executive committee members and a treasurer.

The committee has five women in it- Padmaja Venugopal, Dr Sona, Deepthi Mary Varghese, K A Thulasi and Alippatta Jameela.

The KPCC president K Sudhakaran has said that no one shall protest over the new KPCC list. "If party is important, no one shall go against it," he added.