The highest polling percentage was recorded at Anthoor municipality in Kannur district, where over 60 percent turnout was recorded by 1 pm. 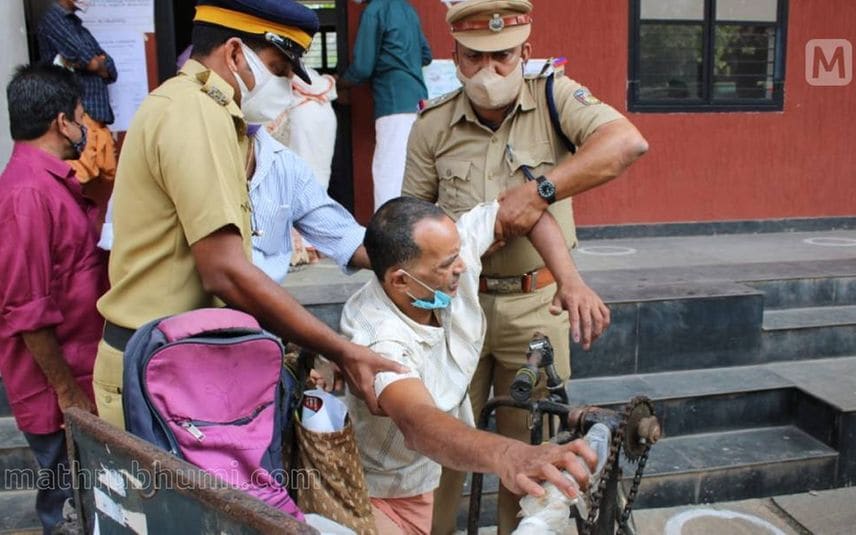 Thiruvananthapuram: Polling for local self-government commenced in four districts of Kerala on Monday. This is higher than the statistics recorded in phase 1 and 2.

Meanwhile, clashes occurred at Theruvamparabu in Nadapuram. Police fired grenades to disperse the crowd. Several people including police officers have been injured.

LDF and UDF activists clashed at Tanur in Malappuram and Kodathur in Perumbadappu. Former councillor Lamih Rahman and UDF candidate Suhara Ahammad were injured. Police resorted to lathi-charge to disperse the crowd.

The last phase of the polling is taking place at Malappuram, Kozhikode, Kannur and Kasaragod. The results will be declared on Wednesday.

As per the latest figures, voter turnout of 60 percent was recorded until 2 pm. A huge rush of voters was reported in most of the booths in the four districts.

The highest polling percentage was recorded at Anthoor municipality in Kannur district, where over 60 percent turnout was recorded by 1 pm. There were complaints of bogus voting at several booths in Kannur and Kasaragod.

At Beypore in Kozhikode district, an elderly woman returning home after voting died of a heart attack.

In most of the booths, a long queue of voters was found from the commencement of voting at 7 am itself. Meanwhile, polling was interrupted in some booths due to faulty voting machines.

The polling is held for 6867 wards in 354 local self-government institutions. A total of 89.74 lakh voters including 42.87 lakh males, 46.87 lakh females and 86 transgenders will exercise their right to vote in the last phase of the polls.

The highest number of problematic booths are identified in this phase. Polling is conducted in these booths amid tight security.

Meanwhile, polling at Thathoorpoyyil in Mavoor panchayat of Kozhikode and Thilankeri in Kannur was cancelled due to demise of the candidates.