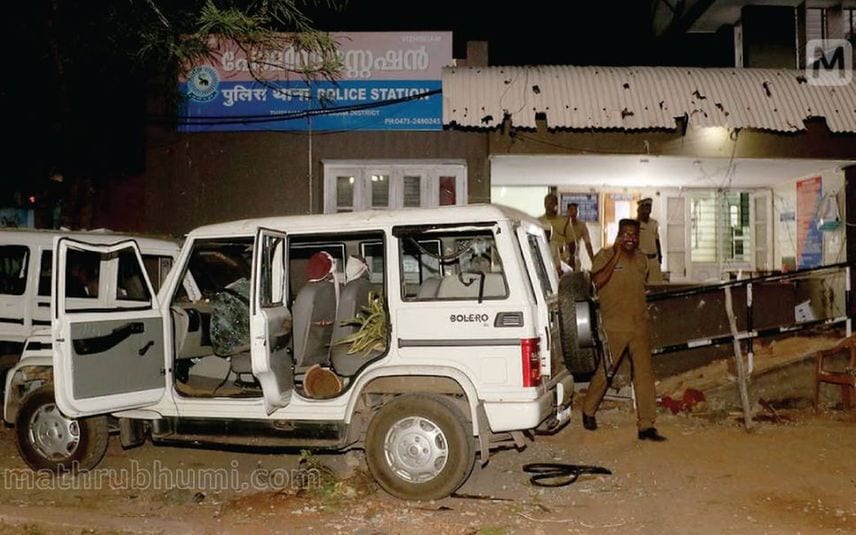 Thiruvananthapuram: The parishes under Latin Church read the pastoral letter on Sunday which stated police high-handedness as reason for the escalating protest in Vizhinjam. The pastoral letter pointed out that police thrashed even women. The letter also criticised the government for labelling protestors as ant-nationals.

The demands are reasonable and the fight for it will continue, it added.

The letter also accused the government of imposing decisions upon them instead of resolving their concerns.

The pastoral letter comes a week after violence rocked Vizhinjam. Over 3,000 persons were booked in connection with violent clashes during an ongoing protest against the Adani port project on November 27 night.