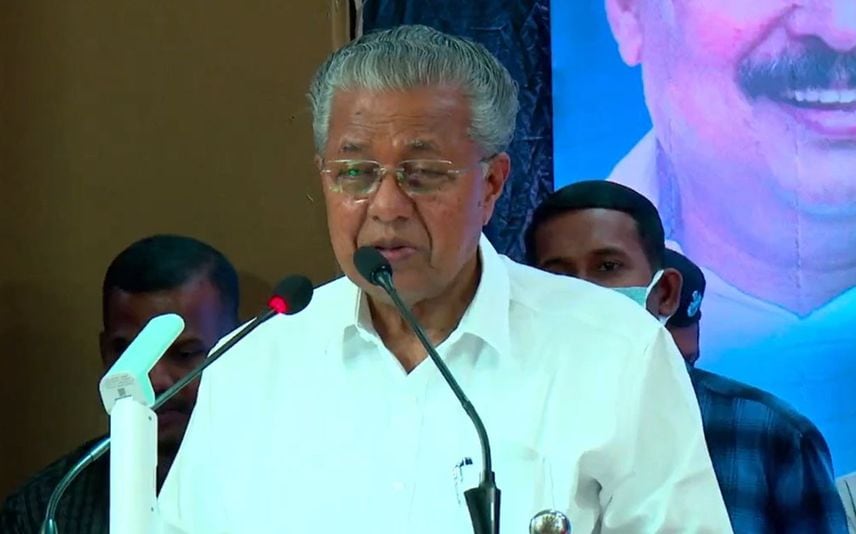 Thiruvananthapuram: Chief Minister Pinarayi Vijayan has raised a sharp criticism against Latin Archdiocese over the ongoing protest against Vizhinjam port. He was addressing the inauguration of Vizhinjam rehabilitation package here on Monday.

“Some people think that they can control anyone. But people of Kerala will always cooperate with the government,” said the CM.

Earlier, the Latin Archdiocese urged the fisherfolk to boycott the government's rehabilitation project after observing it as inadequate to meet their demands. The CM criticised the archdiocese by pointing out some pastoral letters.

The rehabilitation project promises a rent allowance of Rs 5,500 to 284 families housed in relief camps.

SC order on Rajasree's appointment likely to be headache for Kannur VC ...

PM-JAY: Beneficiaries unable to avail service due to website issues