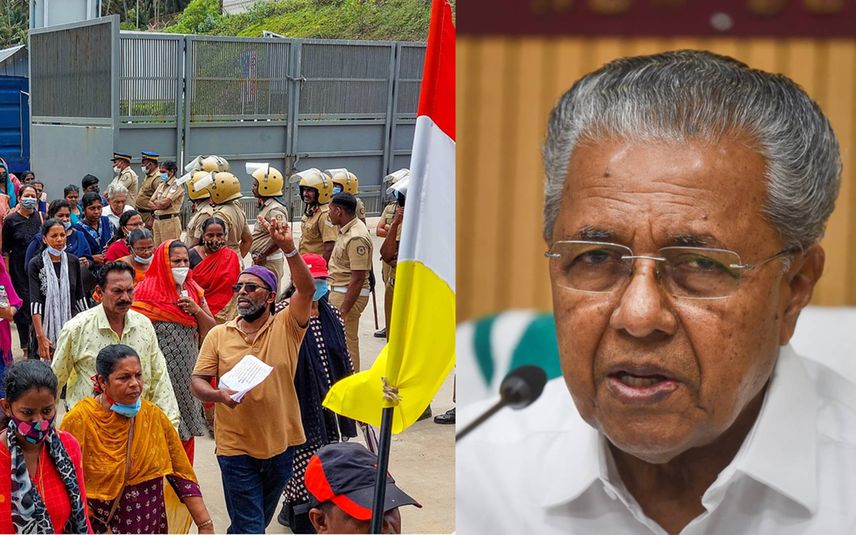 Thiruvananthapuram: The meeting summoned by Chief Minister Pinarayi Vijayan with the representatives of the Latin Archdiocese to settle the ongoing protests against the Vizhinjam port failed.

Earlier, two ministerial-level discussions with the protestors had failed to reach a consensus though the government had agreed to most of the demands.

Meanwhile, Adani Group approached the High Court seeking protection for the port. The court will consider the plea submitted by the Adani Group and the contract company on Friday.

Adani Group informed the court that the protest is obstructing the construction work and the lives of the employees are under threat.