Currently, a team of NIA officials are camping in the capital city as part of a probe in connection with the PFI ban. They have been directed to reach Vizhinjam and collect information. 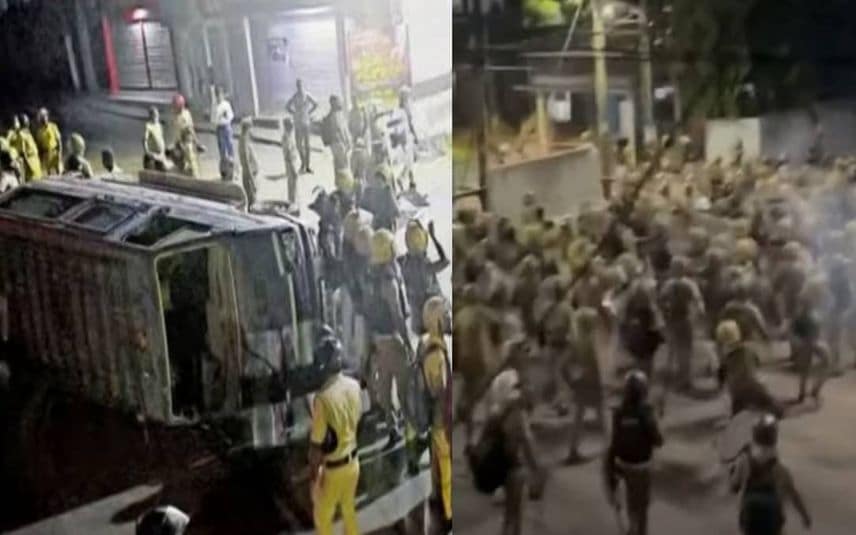 Thiruvananthapuram: The National Investigation Agency (NIA) will collect information in connection with the clashes amid anti-port protests in Vizhinjam. The move comes in the wake of suspected involvement of outside organisations in the attack.

The NIA officials camping in Thiruvananthapuram have received information from higher authorities in this regard.

According to the NIA, incidents including the police station attack are highly serious in nature.

Currently, a team of NIA officials are camping in the capital city as part of the probe in connection with the PFI ban. They have been directed to reach Vizhinjam and collect information.

Meanwhile, even after three days into the Vizhinjam police station attack, the accused have not been booked yet. Those who sustained injuries and got admitted to hospitals have also not been taken into custody.

Apparently, the police have been directed not to arrest more people so as to avoid any further provocation.

A violent mob had surrounded and attacked Vizhinjam police station on Sunday demanding the release of those who were arrested by the police.

Around 50 policemen sustained injuries in the attack and more than 5 police vehicles were vandalised by the protesters.

Following the incident, cases were registered against 3,000 people. However, the police did not resort to further action.

Meanwhile, the police issued a notice denying permission to Hindu Aikya Vedi march, scheduled to be held on Wednesday. A total of 600 policemen have been deployed in the area considering the possibility of clashes.