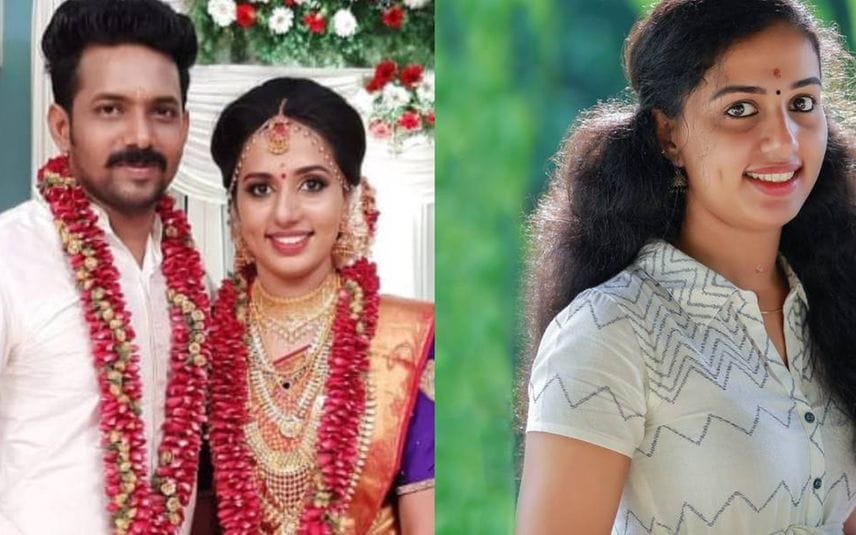 Kollam: Kollam District Additional Sessions Court will pronounce its judgement in the Vismaya death case on May 23. The verdict will be declared in the suicide and domestic violence case that shook Kerala, after a 4 months-long trial.

The case noted that Vismaya’s suicide was urged by the physical and mental tortures that she sustained from her husband’s house. It has been pointed out that Vismaya’s husband Kiran Kumar was unsatisfied with the car he received as dowry and assaulted Vismaya for not receiving the promised amount of dowry in the form of gold.

Kiran Kumar had married Vismaya, who was a BAMS student on May 30, 2022. The prosecution had accused Kiran Kumar of demanding dowry, physical assault, abetment to suicide, inflicting injuries and threatening. The prosecution submitted 12 pieces of evidence, heard the statements of 41 witnesses and noted 118 documents in relation to the case. During the trial, the suspect’s father Sadhasivan Pillai, mother Bindhu Kumari, sister Keerthi, her husband Mukesh M Nair and a relative Anilkumar did a volte-face.