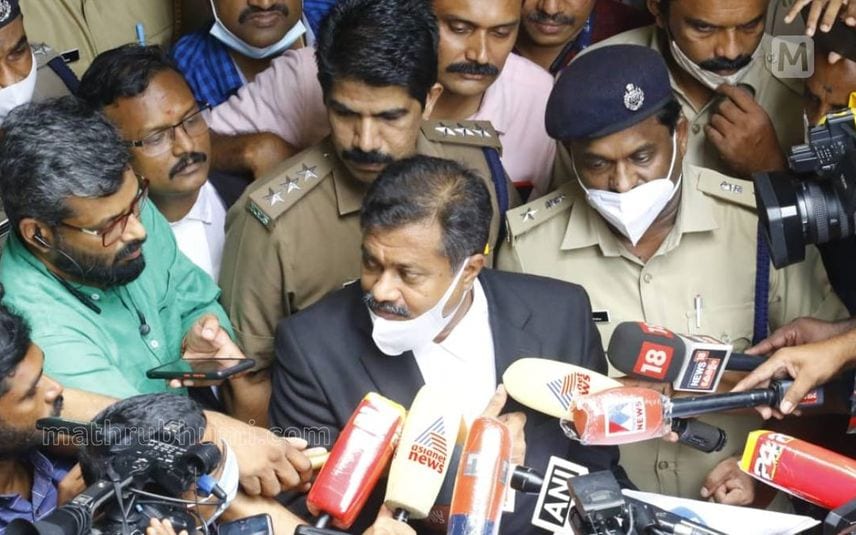 "Ten-year imprisonment is the maximum punishment given for IPC section 304B (dowry death) by the High Courts and the Supreme Court. Kiran Kumar, husband of

Vismaya, has also been awarded the same, which is a victory for the prosecution," he said.

"We asked the court to give a sentence which acts as a deterrent in society. The court has done it," he said.

Kiran was sentenced to 10 years of rigorous imprisonment and Rs 12.55 lakh fine over the death of Vismaya who killed herself following dowry harassment.