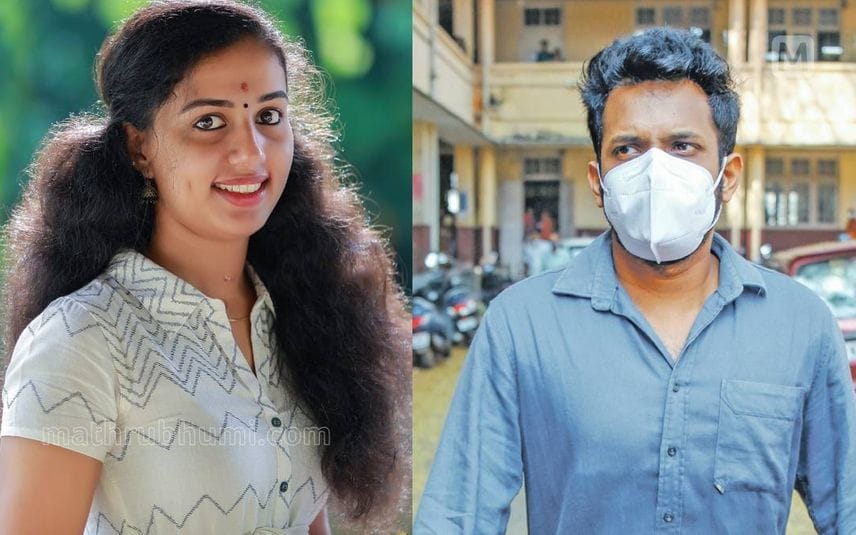 Kollam: Kiran Kumar, accused in the dowry-related suicide of his wife Vismaya, demanded relaxation on the verdict considering his age and ill health of his parents.
This was the response when the court asked if he had anything to say before pronouncing the sentence in the Vismaya case.

The court proceedings began at 11 am on Tuesday. Kiran, who was sitting with his head down inside the court, responded that his mother and father have health issues. The father has amnesia, so there is a risk of injury. The mother has high blood pressure, rheumatism and diabetes. Kiran told the court that he was the sole breadwinner of the family and that his age should be taken into consideration.

The prosecution said that this was not just a case against an individual but all dowry related issues in society.

As a government employee, he misused his stature and demanded the dowry. He tortured Vismaya mentally and physically only for the dowry. Her suicide was equal to that of murder, the prosecution said. The prosecution also played an audio clip of a conversation between Vismaya and her mother.

Kiran Kumar was found guilty by the Kollam district court on Monday. The prosecution demanded maximum punishment for the accused.

He was charged with the offences of dowry harassment under Section 498A and abetment to suicide under Section 306 of IPC. His bail was cancelled by the court on Monday.

The prosecution had accused Kiran Kumar of demanding dowry, physical assault, abetment to suicide, inflicting injuries and threatening.
Meanwhile, an audio clip of Vismaya’s telephone conversation with her friend has come out on Tuesday.

In the audio clip, Vismaya was heard describing the torture she faced from her husband. In the phone conversation on her first wedding anniversary, Vismaya told her friend that Kiran restrained her from contacting her mother.

She also disclosed to her friend that Kiran used to beat over dowry.

Vismaya was heard weeping while talking about her plight during the phone conversation.

The verdict was declared in the suicide and domestic violence case that shook Kerala after a 4 months-long trial.

The case noted that Vismaya’s suicide was urged by the physical and mental tortures that she sustained from her husband’s house.

It has been pointed out that Vismaya’s husband Kiran Kumar was unsatisfied with the car he received as dowry and assaulted Vismaya for not receiving the promised amount of dowry in the form of gold.

She was found hanging in the bathroom of her husband's house at Sasthamkotta in the Kollam district. The prosecution had accused Kiran Kumar of demanding dowry, physical assault, abetment to suicide, inflicting injuries and threatening. The prosecution submitted 12 pieces of evidence, heard the statements of 41 witnesses and noted 118 documents concerning the case.

During the trial, the suspect’s father Sadhasivan Pillai, mother Bindhu Kumari, sister Keerthi, her husband Mukesh M Nair and a relative Anilkumar did a volte-face.