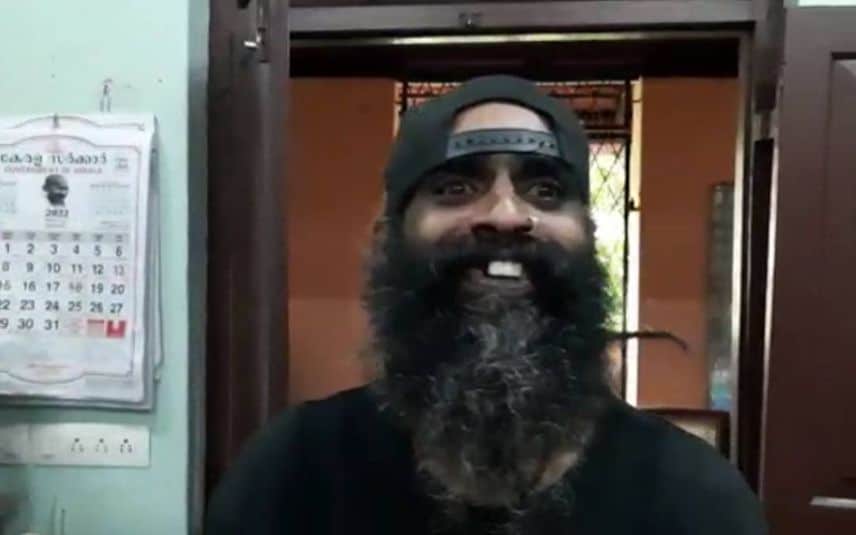 Kochi: Excise department officials have arrested Francis Nevin, a native of Ernakulam’s Mattancherry for encouraging ganja use through social media platforms. The intervention is based on the purported video which shows Nevin encouraging the use of ganja. The video which emerged a few days back on social media has been widely circulating.

During the arrest, police also seized two grams of ganja from him. The vlogger while interacting with the officials attributed that ganja is similar to vegetables such as cabbage, carrot, and spinach. “I don't think using ganja is wrong and I will use it till my death,” he said.

Meanwhile, the officials have also booked those circulating the video which encourages the use of ganja. The video shows a discussion on using ganja.