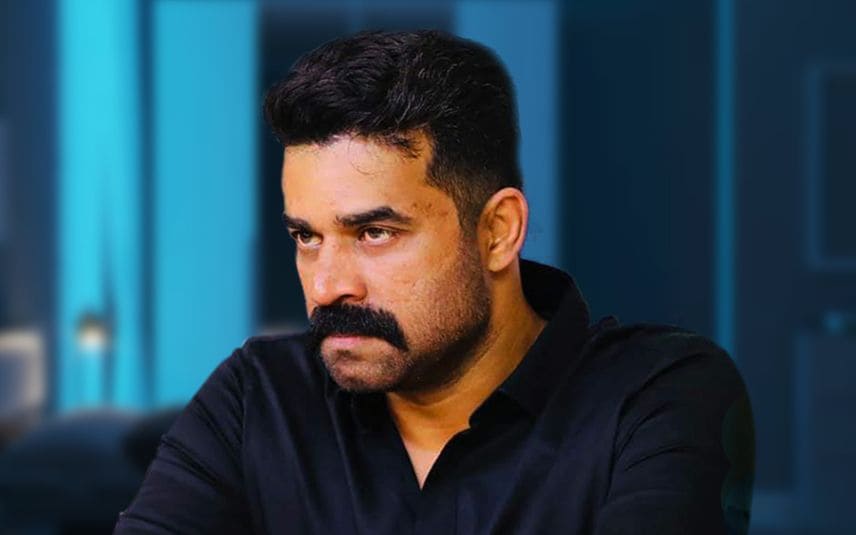 New Delhi: The survivor of the assault case moved the Supreme Court against the accused actor and producer Vijay Babu seeking cancellation of anticipatory bail. The survivor has pointed out in the appeal filed in the court that the accused, who came to India from abroad only after he was granted anticipatory bail in the case, is challenging the law. She has also expressed concern that the accused, who is currently out on bail, may attempt to destroy evidence on his hands.

The survivor has alleged that the High Court’s move granting anticipatory bail to Vijay Babu, who was abroad at the time, was not right. It was further added that the accused disappeared to steer clear from the ongoing probe and that this point was not duly considered by the court.

Advocate Raghenth Basant filed the appeal on behalf of the survivor. The advocates for the state government and the survivor have started measures to list the appeal before the vacation bench presided by Justice Indira Banerjee. The letter for this will be given to the registrar of the Supreme Court soon.