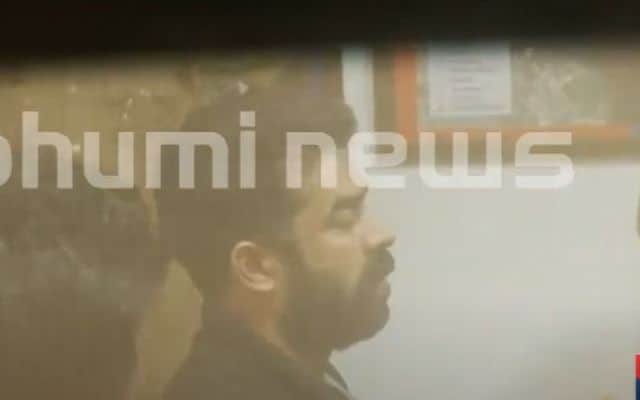 Kochi: Actor-producer Vijay Babu appeared before the police on Wednesday. He reached the South police station by 11 in the morning.

Vijay, accused in a sexual assault case, landed in Kochi in the morning from Dubai on an Emirates flight. His advocate is also accompanying him.

KK’s only Malayalam song is from Prithviraj-starrer ...

He was asked to appear before the police weeks ago, but skipped the directive stating he was on a business tour abroad. He postponed his return journey multiple times fearing arrest. The court granted him a pre-arrest bail for two days paving way for his return after 39 days.

Vijay said that he has complete belief in the judicial system and will cooperate with the investigation.

The actor, along with his wife and brother, visited a temple in Aluva before heading to the station.

Police in Kerala fine electric scooter owner for 'No PUC', cops claim it was typo