Vigilance officials assume that Unitac distributed the phone as bribe. 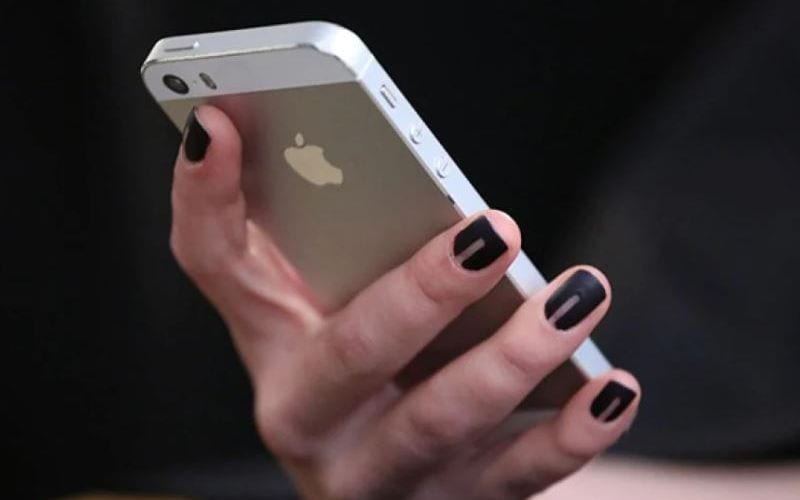 Thiruvananthapuram: In connection with the probe into the irregularities in the Life Mission project, the Vigilance department has decided to seize the iPhones distributed by Unitac.

It is reported that the vigilance is likely to serve notice to the six people, who received the phones.

On Monday, the officials seized an iPhone from Kattakada native Praveen, owner of an advertising agency.

In his statement to the officials, Praveen revealed that he received the iPhone by winning a lucky draw competition during an event held at the UAE consulate. All the other six phones will be seized soon.

Vigilance officials assume that Unitac distributed the phone as bribe. M Sivasakar, who was in charge of Life Mission, was also listed among the users of these iPhones.

Unitac owner Santhosh Eapen distributed the iPhones through the UAE consulate to obtain the contract of the Life Mission housing project in Wadakkanchery.