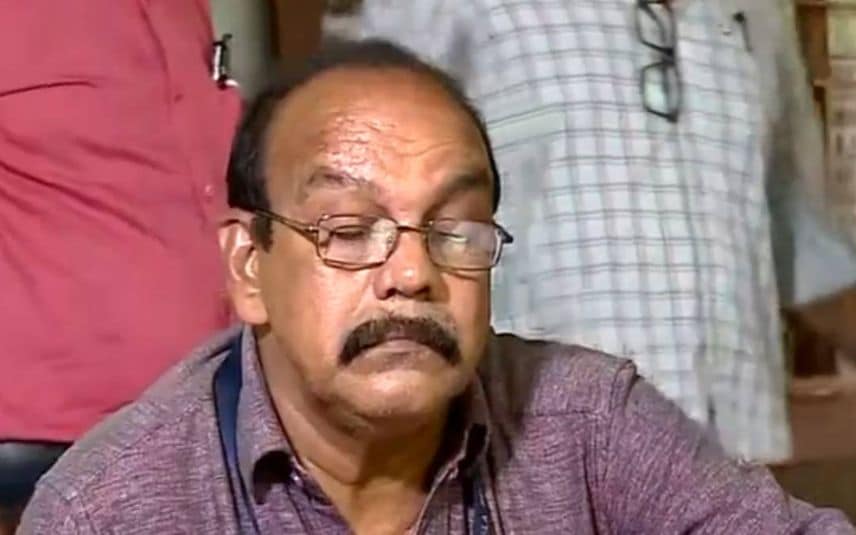 Malappuram: Vigilance officials have nabbed a village assistant of Koottilangadi gram panchayat for accepting bribe worth Rs 4000 from an expatriate here on Tuesday.

The village officer has been identified as K Subrahmanyan.

Last Friday, an expatriate named Nidhin submitted an application seeking a report on his title deed before the village officer.Subrahmanyan directed Nidhin to call him directly on Sunday.

When Nidhin called up, Subrahmanyan demanded Rs 2,000 for him and another Rs 2,000 for other officials concerned to act on the application.
Nidhin had recorded this conversation and approached vigilance.

The officials devised a plan to nab Subrahmanyan and instructed Nidhin to give money to the former by Tuesday afternoon.

As instructed he gave the money to Subrahmanyan following which the officials reached there and took him into custody.