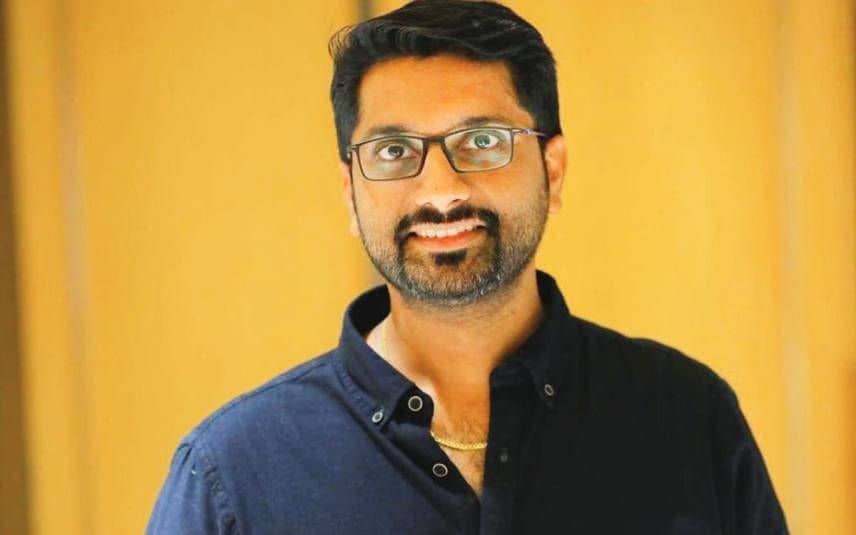 Palakkad: Sarith, accused in a gold smuggling case, alleged that the vigilance officials forcefully took him into custody from his residence. He said that the officials informed him that they are taking him into custody as part of the investigation into the Life Mission case. No questions were asked about the case, and all questions were regarding the statement given by Swapna on Tuesday, he added.

"I was home when a group of three people came to the door and forcefully took me away. They also seized my mobile phone and placed it in their office," he said. He added that he was given a notice informing him that his mobile phone is seized.

"They asked me who has given directions to Swapna to give the statement before the court. They only asked about it. No information was sought about the Life Mission case," he said.

Meanwhile, the CCTV footage from the flat revealed that some people had forcefully abducted Sarith from his residence. He added that everyone in the flat had witnessed this.

Ex-cop who conned co-workers through fraud and absconded with Rs 1.5 cr ...