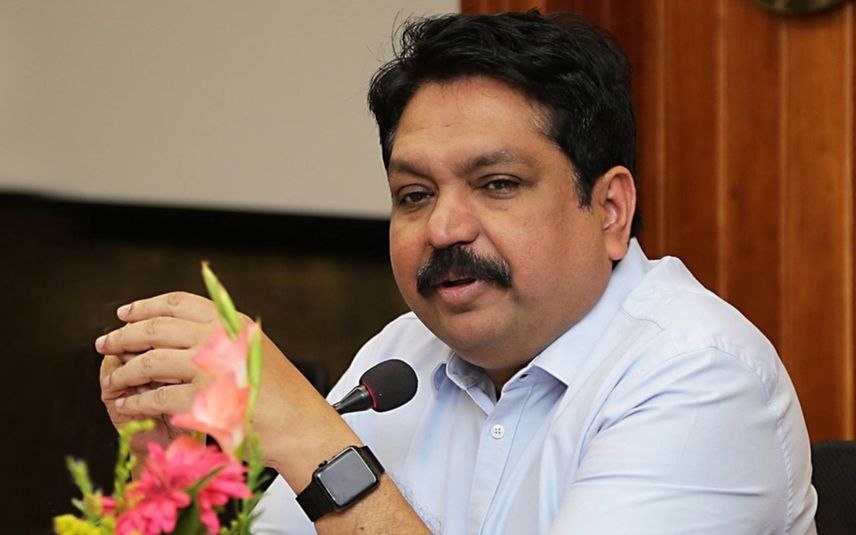 Kozhikode: The vigilance court here has ordered a probe against nine, including former Kerala Financial Corporation MD Tomin Thachankary, in a case pertaining to the resale of a property at a ‘very low rate’ without the knowledge of the owner, who defaulted repayment of loan taken from the financial entity.

The probe is over a complaint filed by Pearl Hill Builder’s owner PP Abdul Nazar. He, in his complaint, has alleged that Rs 40 crore-worth property was resold for Rs 9.18 crore without his knowledge.

According to the complaint, the 40 cent land and the building was resold at a rate that is less than the fair value assessed by KFC itself. The complaint had other allegations too. The sale was not intimated to the owner through registered post. Those who bid for the property did not pay the full amount. KFC gave a loan of Rs 5 crore to the party involved in the purchase. The auction was conducted online, which restricted the number of bidders to two. The complainant has also alleged that Supreme Court mandates were not followed in the process.

Meanwhile, KFC maintains that all legal mandates have been adhered to in the process. An official concerned told Mathrubhumi.com that the owner earlier filed a complaint but later revoked it. The owner is trying to scapegoat the officials unnecessarily, the person added.

The property is near Kozhikode’s Puthiya Bus Stand region. The owner has a loan of Rs 4.89 crore with KFC in which half of the amount has been repaid. The Covid-19 induced crisis resulted in defaults in the payment. The property was sold by citing Rs 9.56 crore debt including interest.