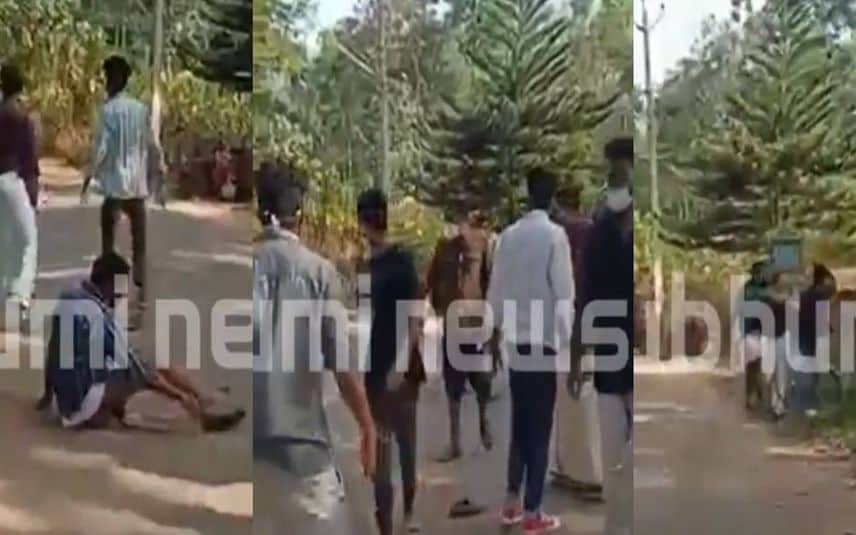 Pathanamthitta: The CCTV visuals of a brawl that broke out between CPI and CPM workers during the day of election in Angadikal Service Co-operative Bank has surfaced. The footage of the incident shows DYFI members attacking several CPI workers.

Though the incident happened last Sunday, the visuals were released only today. A brawl broke out between CPI and CPM workers after the former objected against certain people who arrived to vote despite their names not figuring in the voters' list.

Both CPI and CPM members were injured in the clash. Meanwhile, three policemen who came to mitigate the issue also sustained injuries. Following this, the house of CPI workers in the area was attacked on Sunday night.

The CPI members alleged that the police were showing political bias in the incident. CPI District Secretary Jayan and many others also came forward against the police.