Kerala Governor Arif Mohammed Khan will speak on the subject ‘M. P. Veerendra Kumar - The true secular’. The event will be live on Mathrubhumi’s Facebook page and YouTube from 6.30 pm. 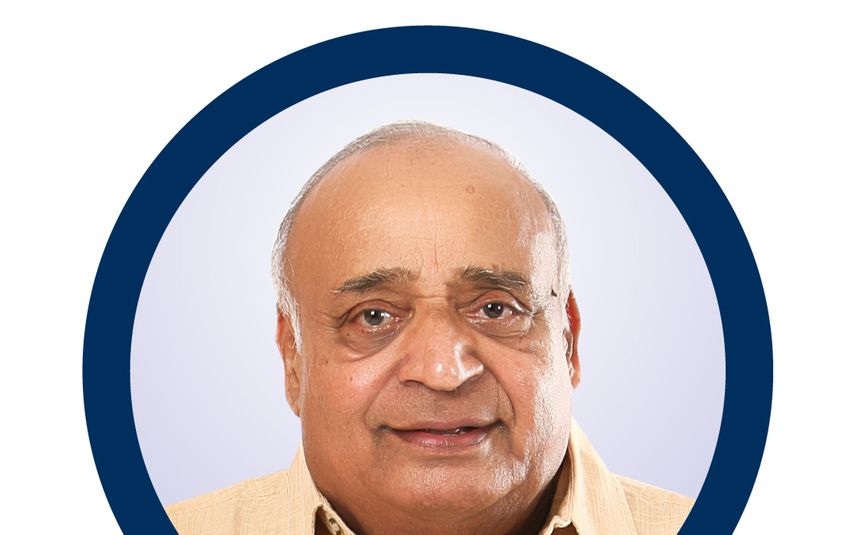 Eminent personalities from the national scene will remember the multifaceted personality, late M. P. Veerendra Kumar, former CMD of Mathrubhumi, on the occasion of his 84th birthday on July 22.

Vice president M. Venkaiah Naidu will inaugurate the event organised by Mathrubhumi titled ‘M. P. Veerendra Kumar - A Virtual Tribute’ and will deliver the keynote address. Jairam Ramesh MP will be the host of the event. 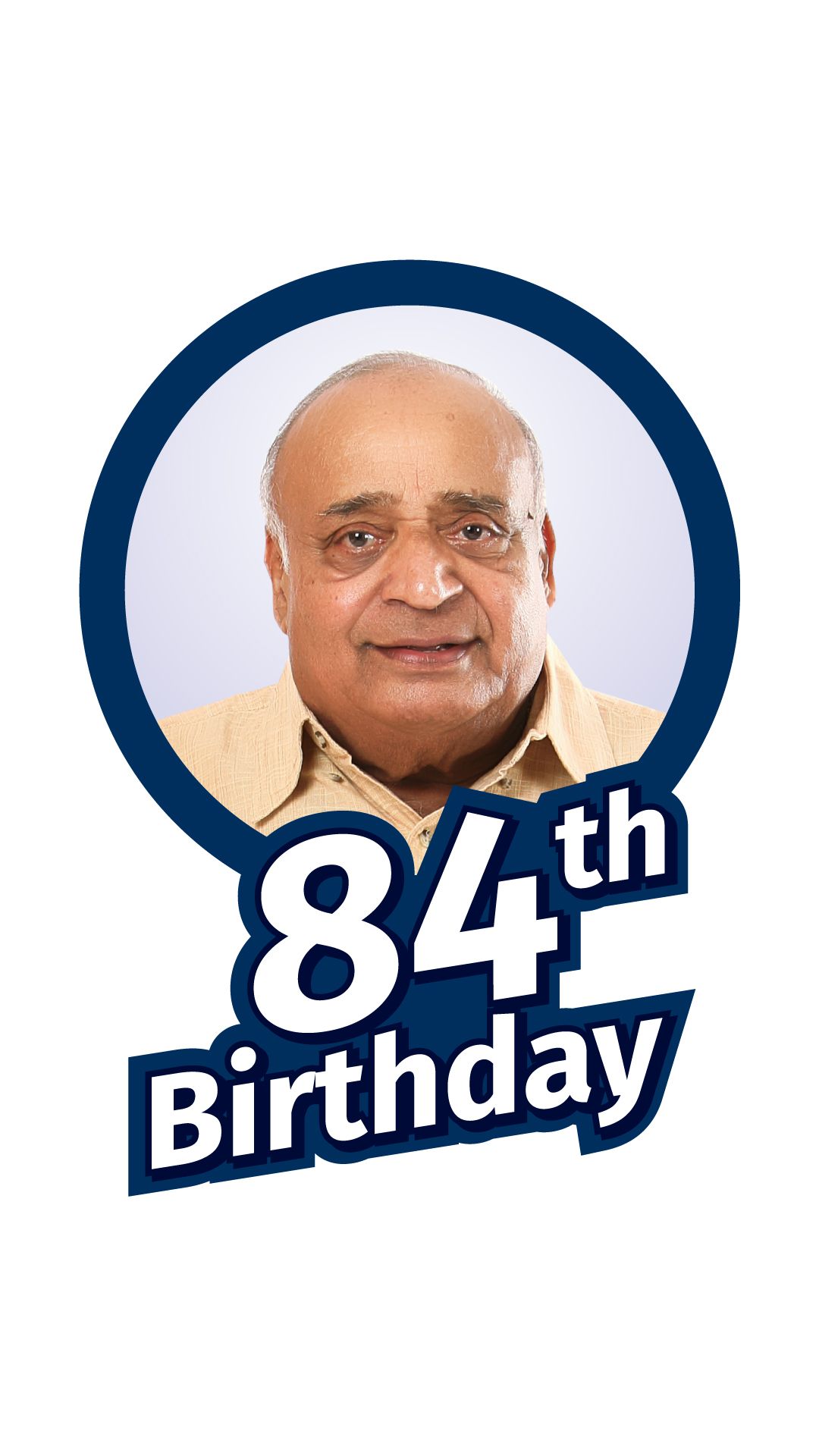 Mathrubhumi chairman and managing editor P. V. Chandran will deliver the vote of thanks.