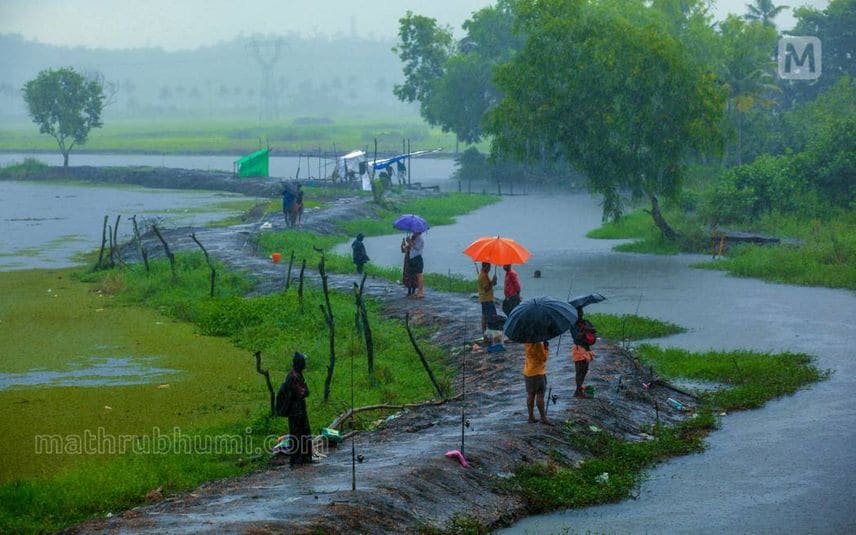 Thiruvananthapuram: The India Meteorological Department (IMD) has predicted heavy rain in the state. Orange and yellow alerts were sounded in various districts. Heavy to very heavy rain has been predicted. Rainfall ranging from 64.5 mm to 204.4 mm is expected in isolated places within the next 24 hours.

The IMD has alerted the people living in low-lying areas, river banks, dam premises and landslide-prone hilly areas where heavy rainfall was received in the previous day. While shifting to relief camps, people should strictly follow Covid protocols.

As rough sea is likely in various coastal area, people living in such places should be vigilant. They should be prepared to relocate, if necessary. The fishing equipments should be kept safely. People are directed not to get into water bodies for bathing or swimming and not to go for fishing.

The trees and hoardings that are in dangerous conditions should be removed safely. It is dangerous to take selfies from the over bridges near water bodies and people are directed to avoid crowding. Night travelling in hilly areas should be avoided.

Districts where orange alert is issued:

Districts where yellow alert is issued: