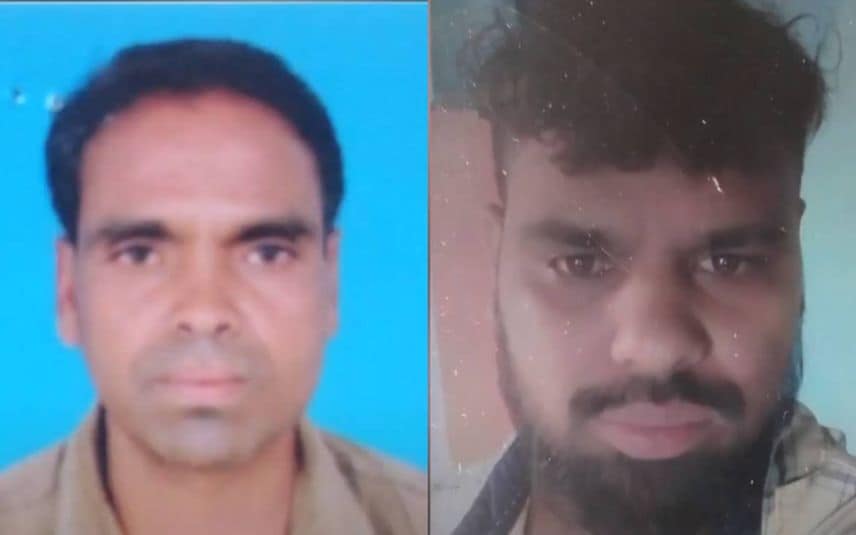 Wayanad: A verbal spat ended up in the death of a man here on Thursday. Cheloor native Mani died after a fatal fall amid a quarrel with his nephew Raj Mohan. Thirunelli police took Raj Mohan into custody.

During the ruckus, Mani accidentally fell and suffered head injuries. Though he was rushed to the hospital, he couldn’t be saved.

Thirunelli police arrived at the scene and started the inquest procedures.

According to the relatives, there were many family issues between Mani and Raj Mohan. Police shifted Mani's body to Medical College for post-mortem.