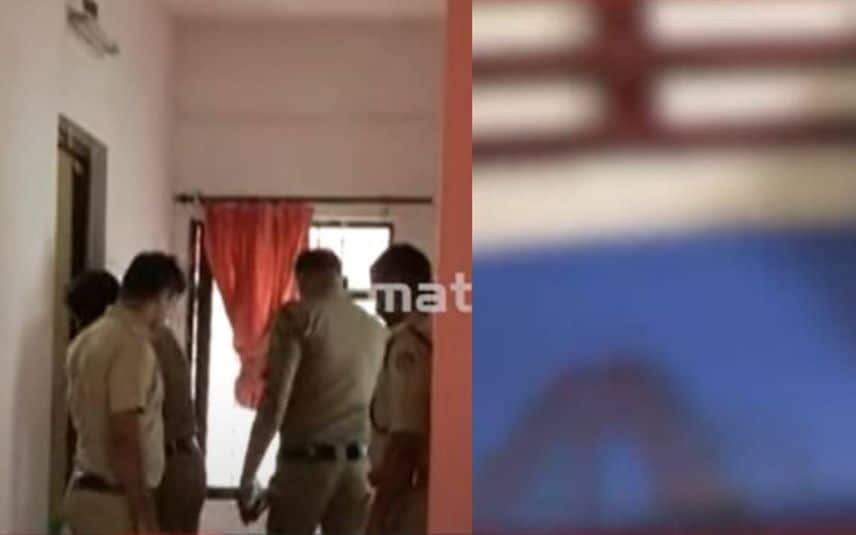 Palakkad: The City Lodge near KSRTC bus stand here witnessed a dramatic episode as wee-hour verbal spat between film crew members escalated. In the incident, a person got stabbed in the neck, while Palakkad South Police took the custody of his roommate.

The film crew members Uthaman and Shijab have been staying at the lodge for some days. The duo reached the lodge at around 4:00 AM. Soon both got into arguments. In the apparent conflict that followed, Shijab was stabbed in the neck. He suffered deep wound and has been shifted to at Thrissur Medical College.

The reason for the feud remains unknown.