CPI (M) state secretary added that the Kerala police was capable of bringing to justice the accused and conspirators in the case. 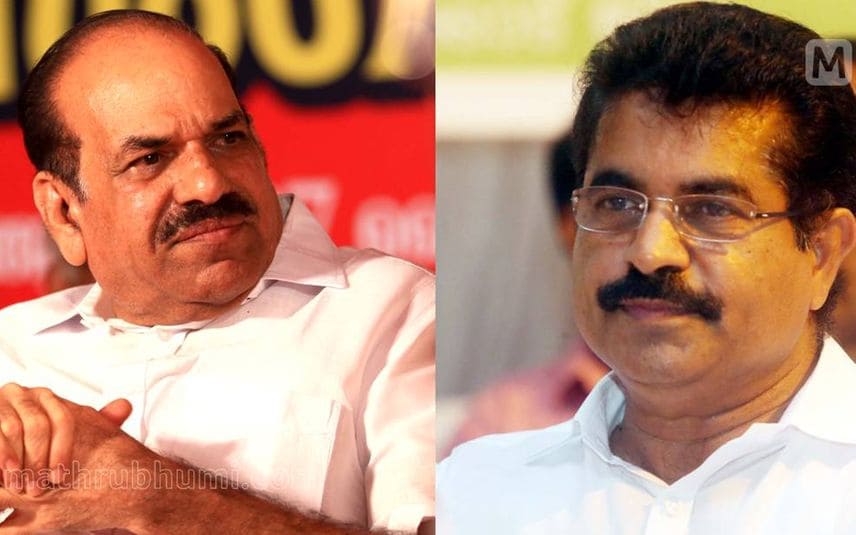 Thiruvananthapuram: Adoor Prakash MP has sought a CBI investigation into the Venjaramoodu twin murder case. Meanwhile, CPI (M) state secretary Kodiyeri Balakrishnan said that a CBI probe was not needed in the case.

In an article published in the party mouthpiece Deshabhimani, Kodiyeri alleged that the Opposition and KPCC were demanding a CBI probe to safeguard the Congress leaders who are likely to be named accused in the case.

Kodiyeri stated that the twin murder was committed by a local gang with the knowledge of the Congress leadership. He added that the Kerala police was capable of bringing to justice the accused and conspirators in the case.

Kodiyeri added that the Kerala police was more efficient in probing such murder cases and ensuring strong punishment to the culprits. He alleged that the demand for a CBI probe hinted a link between BJP and UDF.

Adoor Prakash MP had informed that he had sent letters to the Prime Minister and Union Home Minister seeking CBI investigation into the Venjaramoodu twin murder case.

In a Facebook post, the Attingal MP stated that he sought the CBI probe to bring to justice the real culprits and conspirators in the case to ensure suitable punishment for them.

Adoor Prakash expressed dissatisfaction over the probe under the Thiruvananthapuram Rural SP. The MP alleged that the SP was trusted by the CPI (M) leaders and that he was recommended to be dismissed from service for criminal background.

The MP stated that the Rural SP must be removed from the investigation team to make the probe transparent. Then only can the real culprits and conspirators in the case be brought to justice, he added.

Adoor Prakash said that personal enmity between CPI (M) leaders and dispute between factions within the party resulted in the murders. The MP added that a fair probe cannot be expected from the state Home department, which is controlled by the CPI (M) and hence he sought the CBI probe.