Venjaramoodu murder: Police arrest all accused including 2 who were absconding

The police have mentioned in the FIR that the deep stab wound on the chest resulted in the death. 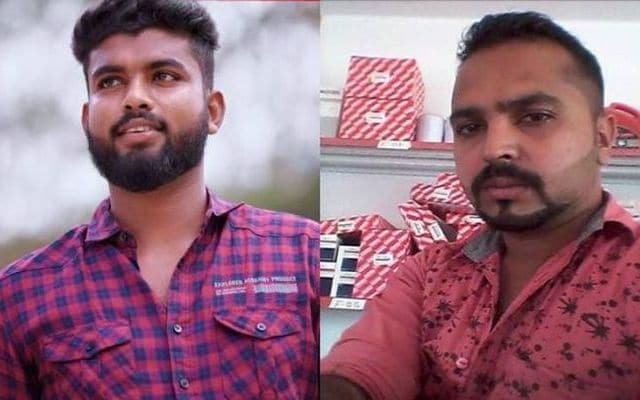 Thiruvananthapuram: Police have arrested all the accused involved in the murder of DYFI activists Haq Muhammed and Mithilaj. All the arrested are Congress party workers. Ansar and Unni, who were absconding, were nabbed in the wee hours of Tuesday.

Earlier, the police had taken into custody six people in connection with the murder. Among them, the arrest of Shajith, Najeeb, Ajith and Sathi was already recorded. The arrest of key accused Sajeev and Sanal, who are directly involved in the murder, will be recorded by noon.

The arrest of Ansar and Unni will be recorded on Wednesday only. The police have obtained information that they are involved in the conspiracy and helping the culprits after the murder was executed.

The police have mentioned in the FIR that the deep stab wound on the chest resulted in the death. Also the victims sustained deep wounds on neck, head and hands. Due to suspicion of conspiracy, a special probe team has been appointed. The accused will be individually taken for evidence collection adhering to COVID protocol.

The police have received clues to prove that political vendetta is the motive behind the crime. According to the police, the issues started after the final day of campaign for Lok Sabha polls last year. Clashes had taken place during the campaign. Many of the party workers were involved in it and cases were charged against both parties.

After DYFI Thevalakkad unit secretary Mithilaj and CPM Kalanginmugham branch member Haq Muhammed were murdered on Sunday midnight, many Congress offices in the district were attacked on Monday. In protest over this, UDF has called for a hartal in Vembayam panchayat on Tuesday.