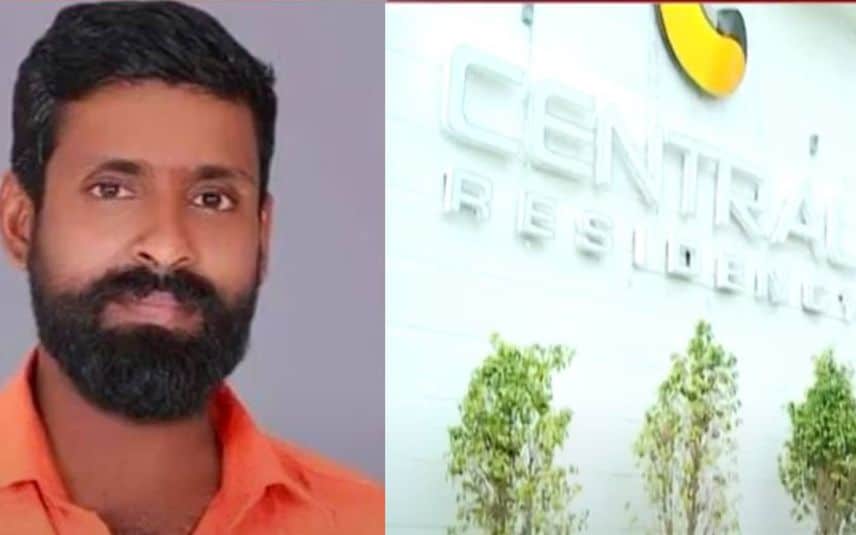 Thrissur: Police arrested seven persons in connection with the stabbing of a bar owner in Thalikulam here. The arrested are Athul and Vishnu, former employees of the bar.

The incident happened on Tuesday around 9:40 PM. Bar owner Krishnaraj (35) and his aide Biju (45) were brutally stabbed. Biju succumbed to injuries.

The bar started functioning just a few days ago. Sources claim that Athul and Vishnu were involved in financial malpractices right from the day the bar was inaugurated. They reportedly siphoned off Rs 2 lakh. Krishnaraj found this and demanded them to repay the money. Krishnaraj also sacked them.

According to sources, the dismissal irked the duo and they committed the crime with the help of a contract gang. A gang in car reached the bar and quizzed Krishnaraj about the dismissal of the employees. One of the gang members stabbed Krishnaraj twice. He escaped and locked himself in the office cabin. The group came out and charged against Krishnaraj’s aide Biju, who received two stabs and later succumbed to injuries.

Krishnaraj is in critical condition and is hospitalized. Meanwhile, apart from Athul and Vishnu, those arrested in the case are Ajmal, Yasim, Amith, Dhanesh and Amal. All are from Kattoor, which is around 15 km away from Thalikulam. It is learnt that more individuals are involved in the crime and all are reportedly part of a criminal-ganja gang. The police are examining the CCTV visuals to probe the matter further.