Vellappally Natesan hits out at UDF, says front torn to pieces in Kerala

Vellappally further added that there is no doubt that PK Kunhalikutty will hijack UDF in Kerala politics. 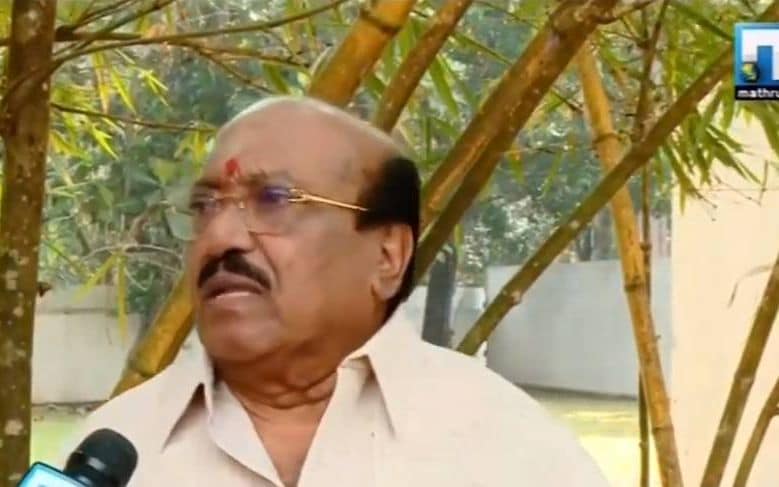 Alappuzha: SNDP General Secretary Vellappally Natesan has lashed out at the UDF. He said that UDF has been shredded to pieces in the state. Vellappally also criticised Muslim League while speaking to Mathrubhumi news at Alappuzha.

He said that certain unprecedented alliances have been formed in the state. This alliance has made Oommen Chandy and Ramesh Chennithala irrelevant in Kerala politics.

Vellappally further added that there is no doubt that PK Kunhalikutty will hijack UDF in Kerala politics.