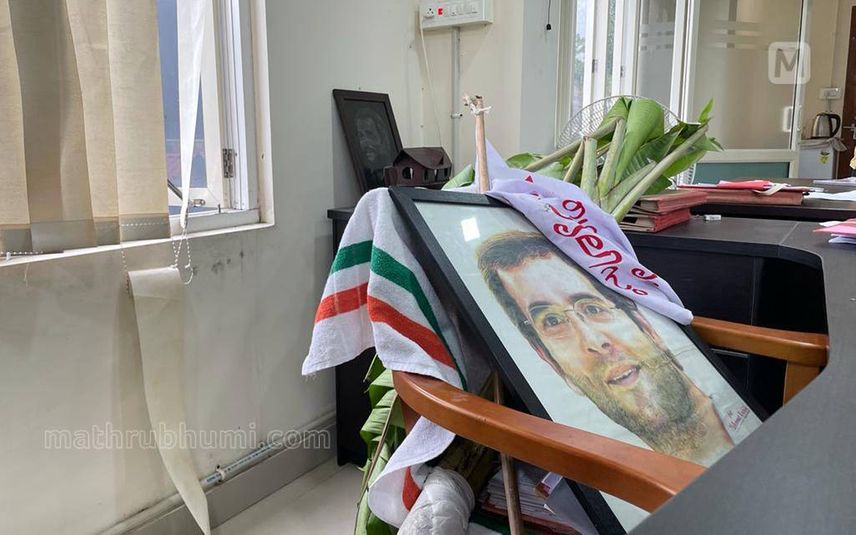 According to Balakrishnan, the health minister’s staff were involved in the attack and that would not happen without the knowledge or direction of higher-level leadership.

“The police should be ready to probe about the involvement of Veena George’s staffers,” he demanded.

Meanwhile, Congress leader K Muraleedharan alleged that the attack was a move by CPM to appease the Sangh Parivar. He too reiterated that such an attack will not happen without the knowledge of high-level leadership. Muraleedharan added that the incident in turn form cracks in the opposition unity in the upcoming president poll.

AICC general secretary KC Venugopal said that CPM has some agenda and to pursue that they have to appease the union government. “That may be the reason they resorted to attack,” he pointed out.

Rahul Gandhi will be there in Wayanad from June 30. The visit was planned earlier and has no connection with the attack.