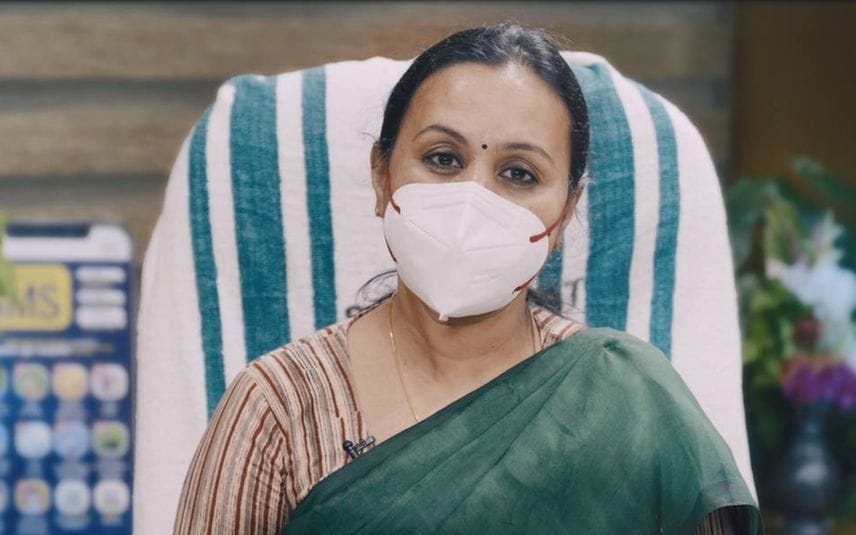 Kozhikode: Health minister Veena George stated that there are 251 people in the contact list of the 12-year-old boy who died of Nipah virus. Among them, 38 are isolated at the Kozhikode medical college hospital and 11 of them are showing symptoms. Samples of 8 patients were sent to NIV in Pune for testing, she added.

Samples of 8 people were sent to Pune NIV and the results will be available by night. Also the samples of three others will be sent today. It has been decided to stop the Covid vaccination drive in Kozhikode taluk for two days. Those who have Covid symptoms can undergo the tests suggested by health workers, the health minister said.

Meanwhile, the state government issued a Nipah management plan listing the health protocol to be followed by government and private hospitals. Health minister Veena George in a statement said district authorities can prepare a separate management plan for Nipah and also informed that the treatment and discharge guidelines were also published.

The minister asked all districts authorities to remain cautious and to keep under observation those who are affected by encephalitis The state health department has been on high alert after the 12-year old boy succumbed to Nipah virus infection on Sunday.

"The prime objective is surveillance, testing and treatment of the patients. As part of surveillance, effective contact tracing and quarantine will be done. Treatment protocol will be strictly followed and it will be constantly monitored," the minister said in the release. The Nipah management plan will be coordinated at the state, district and hospital levels.