The minister said a direction was given earlier to correct the mistake and it was corrected. However, a wrong copy was uploaded on the site. 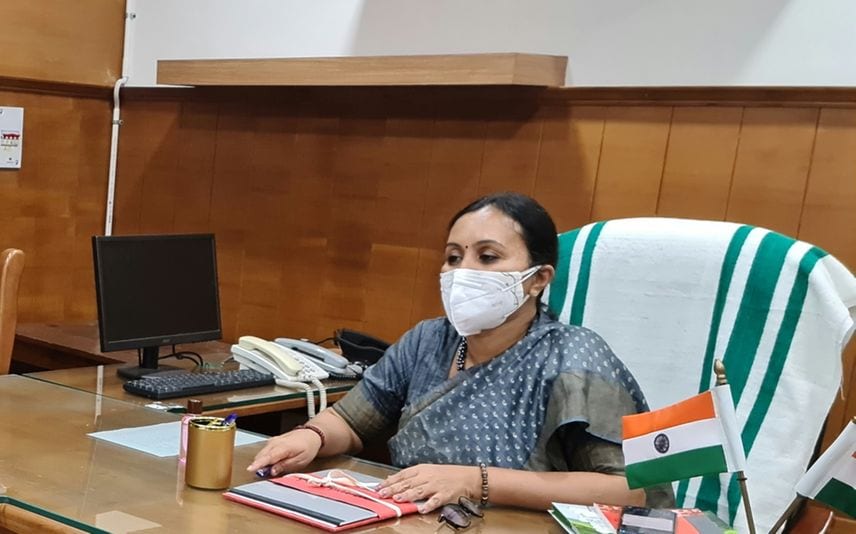 Thiruvananthapuram: Correcting the earlier statement that the atrocities against doctors have not come under her notice, Health Minister Veena George, has said that it was a technical error and a request has been given to Speaker MB Rajesh to release the corrected one.

The answer to the questions in the assembly was prepared by two sections in her office. The minister said a direction was given earlier to correct the mistake and it was corrected. However, a wrong copy was uploaded on the site.

A written document circulated in the assembly said she has not noticed any report on atrocities against doctors and the existing laws are sufficient to curb such violations. She also said measures have been taken to make public aware to avoid such atrocities against doctors. Her reply attracted criticism from various medical associations and it forced her to correct it.