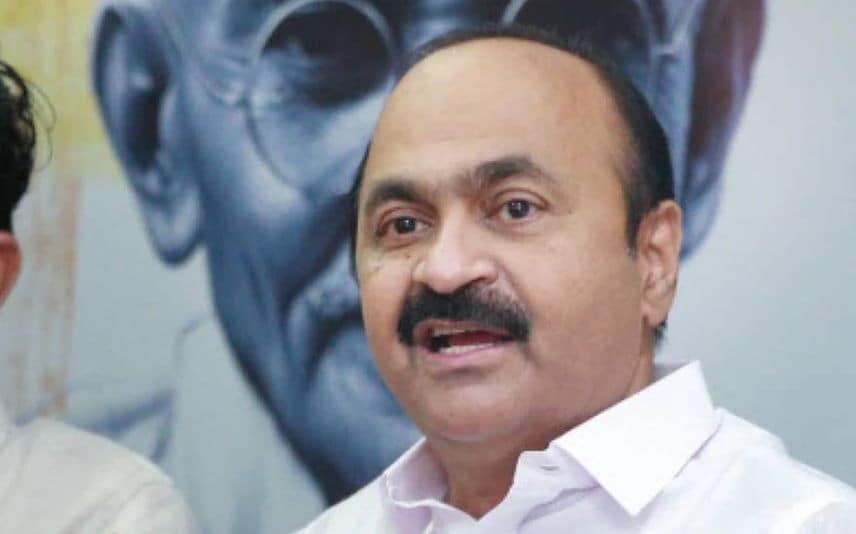 Thiruvananthapuram: Opposition leader VD Satheesan slammed the exclusion of Joseph C Mathew, a social commentator, from the panel discussion of K-Rail on the SilverLine semi high-speed rail corridor. Satheesan alleged that the decision was politically motivated.

The Chief Secretary had invited Joseph C Mathew for the debate and the latter conveyed his consent. But later, Joseph was replaced with Sreedhar Radhakrishnan in the six-member panel.

VD Satheesan questioned whether K-Rail Managing Director is above the Chief Secretary to make such a call. Joseph has raised relevant environmental, economic and social concerns posed by the SilverLine project, said Satheesan. He added that the public cannot expect anything other than this from a government that remained intolerant to criticisms.

Satheesan stated that the government upheld the same intolerance when Sasthra Sahithya Parishad and senior CPI leaders expressed their opposition to the project.