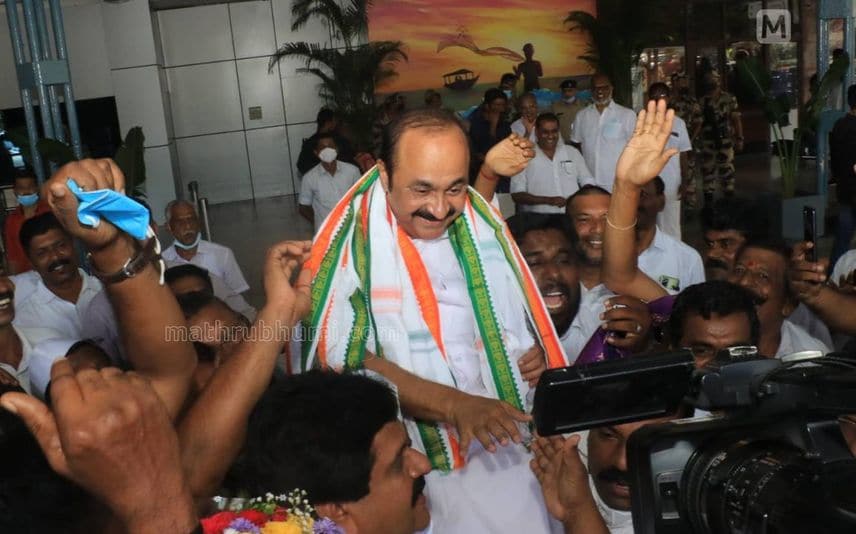 Party workers chanted his name, and several posters were raised in the state capital and Kochi glorifying him as 'leader'. However, Satheesan directed the party workers to remove flex boards that featured his image. He also dismissed the glorification of using his name and said that victory in Thrikkakara was a result of combined efforts.

Satheesan's remark aims to avoid any displeasure among the senior leaders in the party. He added that the Congress workers in the state had received a morale boost by this win.

"The victory in Thrikkakara is just a beginning. We worked very hard for this. UDF can only come back to power in the state by continuing this hard work. The voters in Thrikkakara gave us that hope and motivation. We should appreciate and work hard in achieving more," he added.

Satheesan said that a meeting will be held with the senior leader in the presence of KPCC leader K Sudhakaran.

Meanwhile, he refuted the workers calling him a 'leader' by reminding them that the title belongs solely to K Karunakaran.