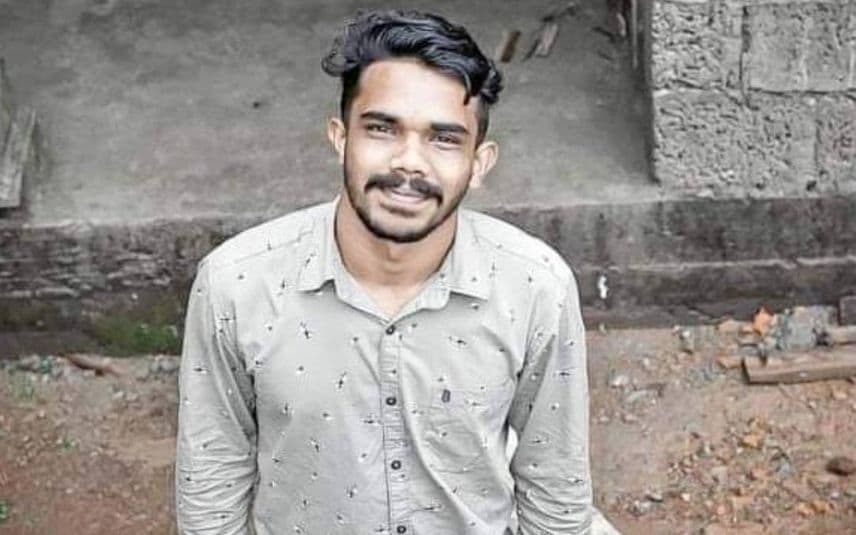 Idukki: The youth outfits in the opposition wing have initiated protests pointing out the DYFI affiliation of the accused who raped and murdered a 6-year-old girl in Vandiperiyar. Youth Congress and Yuva Morcha leaders visited the girl’s house.

Youth Congress state president Shafi Parambil alleged that CPM and DYFI have turned into a haven of criminals. He added that this case may be sabotaged like the Walayar incident.

Youth Congress is organising a 5-day campaign about the importance of child safety. A protest rally was inaugurated by Oommen Chandy in Thiruvananthapuram. Mahila Congress also protested in front of Child Rights Commission in Thiruvananthapuram alleging they failed to intervene in the matter.

Meanwhile, the DYFI alleged that the case was only an attempt to divert attention of the public from the Muvattupuzha case in which a Youth Congress leader was involved. DYFI also made it clear that accused Arjun was expelled from the party on the same day he was arrested.