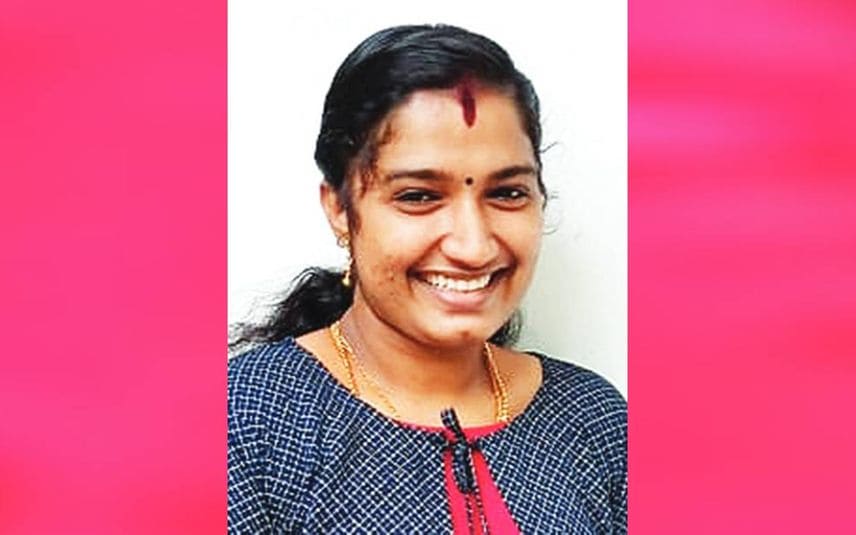 Vallikunnam (Alappuzha): A woman was found hanging at her husband's house here on Thursday. Savita, 24, was found hanging in her husband Satheesh's house at Thengumari here around 1 am at night. Before the incident, there was a brief altercation with a man whom she befriended at the workplace.

At the time of the incident, Satheesh’s mother Chandrika and his niece were present at the house. The family of the deceased told the police that there is foul play involved in the incident.

Satheesh, who works in Dubai, married Savita two and a half years ago. She is daughter of Saju and Usha Kumari hailing from Alencherry. According to the Police, Savita had a relationship with a man while working at a supermarket in Manappally. On Wednesday night, she severed her wrist and called him on the phone to threaten that she would commit suicide.

After this, the man came to Savita's house and the two talked for a long time in the front yard. Satheesh's sister's daughter was also present during the time and witnessed the whole incident.

During the conversation, Savita got angry and threatened to kill herself, before storming off into her room and slammed the door shut. The man after getting panicked knocked on her room’s window several times. Satheesh's mother, who was asleep, woke up to the noise. Overhearing the noise, the neighbours also approached the house and found Savita's room locked.

Later, she was found hanging on the fan after they managed to break into the room. The father of the deceased raised suspicion in Savita's death and requested the police investigate the case in detail. Police said the young man went into hiding after the incident came to light.

(Suicide is not a solution to any problem. Seek the help of a mental health expert if you are in distress. Toll-free helpline number - 1056)