It is reported that CPI will remove Shaji Kuttikkadan from the party, who is also the owner of the resort. 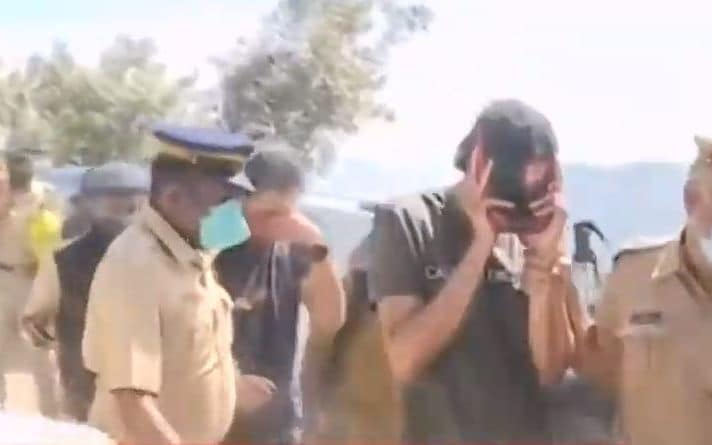 Thodupuzha: Nine people have been arrested in connection with the raid at Vagamon Cliff Inn resort from where banned drug items were seized. ASP S Suresh Kumar stated that 8 men and 1 woman were arrested during the raid.

The party was attended by more than 60 people, who are working across different sectors. They got together through social media. The organisers of the party and those who distributed the drugs have been arrested by the police. Police stated that narcotic substances were brought from Maharashtra and Bengaluru.

The decision on whether the resort owner will be listed as an accused will be taken only after the investigation is completed. The raid was carried out by the narcotic cell. 60 people were taken into custody after the raid. Out of this, 25 were women. However, only the organisers were arrested as no banned substances were seized from anyone else.

The drug items that were seized included LSD, heroin and marijuana. The raid was conducted following confidential information that the SP received. The party was organised to celebrate the birthdays of Nabeel, Salman, who have been arrested, and Kollam native Soumya.

Meanwhile, it is reported that CPI will remove Shaji Kuttikkadan from the party, who is also the owner of the resort.

Shaji told the police that the accused booked the rooms in the resort for a birthday celebration. He said that they promised him that they would leave the resort before 8 pm. Shaji also added that he questioned the organisers when more number of people turned up for the party. Shaji Kuttikkadu is a former Panchayat president and local leader of CPI.

However, the police are not completely convinced by Shaji's statement. Police claim that there is evidence to suggest that the accused called him several times over the phone.