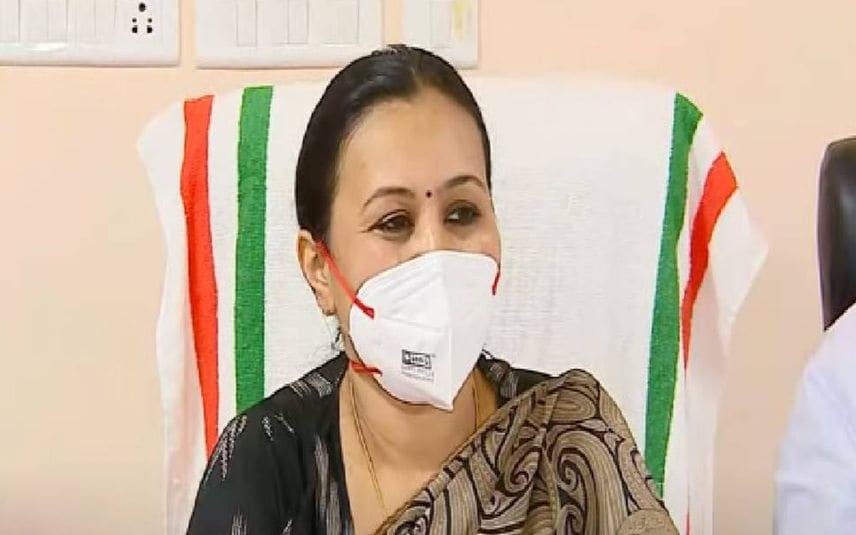 Thiruvananthapuram: Health Minister Veena George on Saturday responded to the central report which stated that fully vaccinated persons in Pathanamthitta district had turned Covid positive. The minister said the central report indicates the efficacy of the vaccine.

As many as 258 people contracted Covid after 15 days of receiving the second dose in the district. There were four deaths while the rest were all over 80 years and suffered health problems. The minister said the effectiveness of vaccination indicates that the remaining 254 people were not seriously affected by Covid.

At the same time, she added that the media should work together to prevent false propaganda about vaccination. 5042 people were infected with Covid even after taking the second dose of the vaccine. Of these, 258 were infected 15 days later. It is only after 15 days that the effectiveness of the vaccine can be ascertained.

Citing the report, the minister also said that there is less chance for fully vaccinated people to contract Covid and if at all they are infected, then the illness may be only mild.

Covid was confirmed on more than 14,000 people who received the first dose in Pathanamthitta district. Based on the report of the team that visited to study the spread of the disease in Kerala, the Centre had directed to check whether there were any irregularities in the distribution of vaccines.